Driverless Cars: The Race Is On for Policy to Catch Up 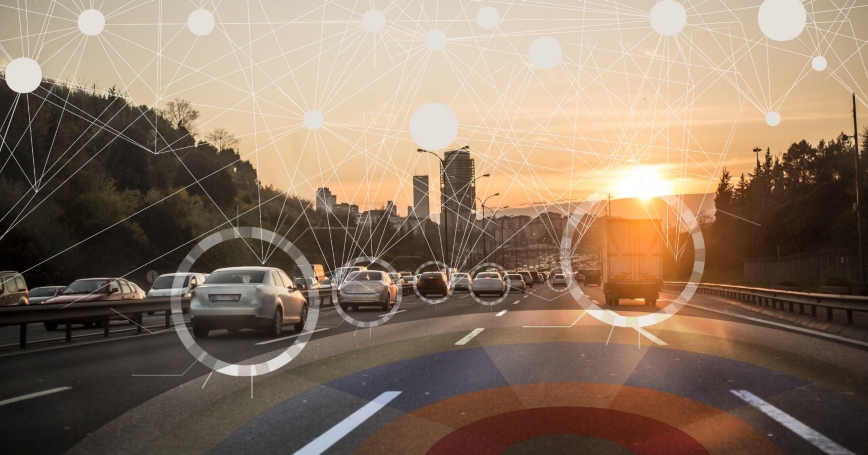 In this year's Budget, the UK Chancellor Phillip Hammond introduced sweeping regulatory reforms that could mean that driverless cars will be able to be tested on Britain's roads by 2021, without any human operator inside or outside the car and without legal constraints.

While this is likely to be great news to many, the race is now on for policymaking to catch up. Why? Because driverless cars could substantially change more than just the way people travel.

Some of these changes could be positive for society. For instance, driverless cars are likely to be much better drivers than humans, because they will not speed, get distracted or tired or drive while impaired. The scope for reductions in road injuries and fatalities is substantial, considering that around 90 per cent of accidents are caused by human error, although the number of car accidents are declining in most countries because of improvements in car technology, roads, driving and emergency health care.

Driverless cars may also provide much needed accessibility to elderly and disabled people, which would be beneficial not only to them but to the economy at large. On-demand driverless buses could also transform rural public transport services, by providing low-cost services when people need them. More generally, people will be able to be more productive while travelling. They could work, read their emails or a book, visit with friends or grab a quick nap while travelling. In addition, goods may be able to be transported more cheaply—without the cost of drivers—and efficiently, perhaps using spare road capacity at night.

Furthermore, in a world with driverless cars, people may no longer need or want to own their own car. Instead, they may call up a car for the journeys they need to make—maybe a small nippy electric car for local journeys to the shops and larger and more comfortable vehicles for longer holiday trips. Much lower levels of car ownership could free up substantial tracts of urban land that are currently used to park vehicles. Moreover, if everyone used the most efficient vehicle for each journey taken, emissions and pollution could be substantially reduced.

But there are also potential pitfalls.

While driverless cars have the potential to create significant value for society, the benefits are unlikely to be evenly distributed and may even contribute to widening income and opportunity inequalities. Advancing technology could create disproportionate opportunities for some highly skilled workers and owners of capital, while replacing the labour of less skilled workers—such as taxi drivers and lorry drivers—with machines.

Additionally, if driverless cars increase the convenience of travel, people will want to travel more. Many cities and countries are already struggling with traffic congestion and adding in more travel will only make the situation worse. Notwithstanding the additional empty cars that could be added to road traffic.

In the longer term, the transport system also could affect urban, regional and even national structures, influencing where people live and work, housing prices, the distances travelled to work, as well as people's health and happiness. Sustainable and liveable areas do not happen without planning and regulation. Policymakers could look to those cities that wholeheartedly embraced the new innovation of about 100 years ago—the motor car—to take away key lessons on the potential influence of transport innovation on the places where people live.

So, while vehicle technology moves ahead, policymakers need to get into the race to catch up by considering these four actions: ensure workers who are likely to lose their jobs as a result of the new technology get the new skills they need to allow them to contribute productively to work, make sure that the benefits of this new technology do not contribute further to inequality across society, plan for potential increases in demand for road travel, and plan more generally to ensure that this new technology contributes to more sustainable and liveable urban areas.

Rather than waiting to see how new technologies will influence society, governments could act now to help shape the adoption of these technologies to ensure that they provide maximum benefit to society.

Charlene Rohr is a senior research leader at RAND Europe. She led the 'Future Transport Scenarios' study, which explored the impact of new technologies on UK travel in 2035

This commentary originally appeared on The Huffington Post on November 27, 2017. Commentary gives RAND researchers a platform to convey insights based on their professional expertise and often on their peer-reviewed research and analysis.