Saudi Shakeup Gives the U.S. an Opening with Iran 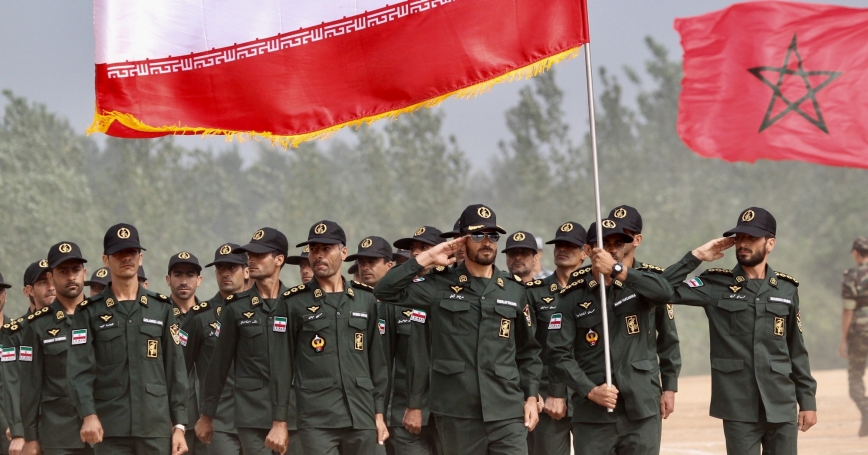 Photo by China Daily via Reuters

by Amir Handjani and Alireza Nader

The latest political earthquake in Saudi Arabia has led to much speculation over the future of the kingdom and the Gulf Arab states. But most analyses have ignored the far bigger issue looming over the region's upheavals: Prospects for a military confrontation between the U.S. and Iran are rapidly escalating.

Just as Crown Prince Mohammed Bin Salman was consolidating absolute power last weekend — cracking down on the last royal relatives, billionaire investors, Wahhabi clerics and rights advocates who posed a threat to his reign — the kingdom announced it was holding Iran responsible for a missile attack on Riyadh by Yemen's Houthi rebels. The group does have ties to Tehran, but Saudi claims remain unsubstantiated.

Meanwhile, a close Saudi ally, Prime Minister Saad Hariri of Lebanon, abruptly resigned his post while on a visit to Riyadh, citing fears of an Iranian attempt on his life. The Lebanese army and Iran's ally in Lebanon, Hezbollah, deny any such plot. Lebanon is increasingly becoming a flashpoint in the cold war between Tehran and Riyadh.

If Saudi Arabia forces a showdown with Iran, the U.S. would find itself in the middle of it. Statements by President Donald Trump and his national security team point to a more aggressive U.S. posture toward Tehran. This pushback includes de-certifying Iranian compliance with the 2015 nuclear pact despite overwhelming evidence of Iran's compliance, as well as imposing sanctions on the Islamic Revolutionary Guards Corps, Hezbollah, and Iran's ballistic missile program....

The remainder of this commentary is available on bloomberg.com.

Alireza Nader is a senior policy analyst at the nonprofit, nonpartisan RAND Corporation. Amir Handjani is a senior fellow at the Atlantic Council.

This commentary originally appeared on Bloomberg on November 11, 2017. Commentary gives RAND researchers a platform to convey insights based on their professional expertise and often on their peer-reviewed research and analysis.