The Long-Term Budget Shortfall and National Security: A Problem the United States Should Stop Avoiding 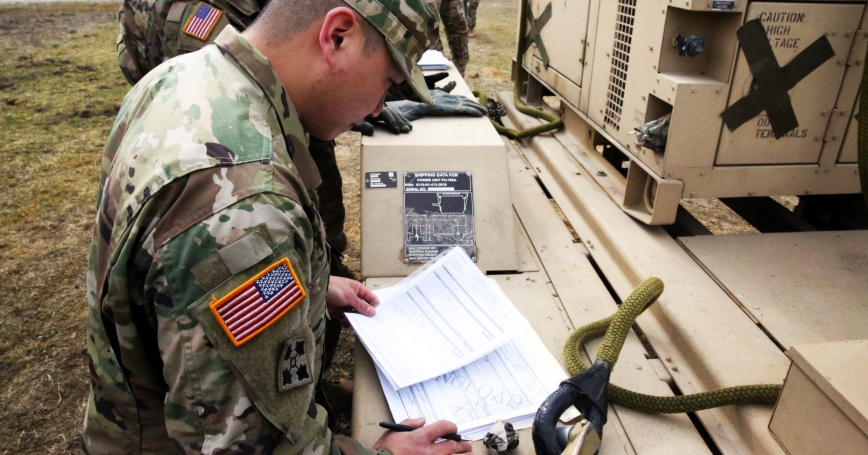 Photo by William B. King/U.S. Army

Every year, the Congressional Budget Office (CBO) releases a long-term budget outlook, usually during the summer. But it might just as well be Groundhog Day.

A large amount of debt could also harm national security by constraining military spending in times of crisis or limiting the country's ability to prepare for a crisis.

A large debt also can compromise a country's national security by constraining military spending in times of international crisis or by limiting its ability to prepare for such a crisis.

The newly released Trump administration tax plan has reintroduced the issue of the U.S. federal deficit and debt. There will surely be a robust debate about current spending, taxation, and program priorities. But inevitably lost in this debate will be an issue that policymakers have avoided for years and appear intent to continue to avoid: the strongly negative long-term budget outlook. Bold promises and even actions that bring the budget into balance for the short term should not mask the fact that the U.S. government has failed to face its long-term budget problems....

This commentary originally appeared on War on the Rocks on November 6, 2017. Commentary gives RAND researchers a platform to convey insights based on their professional expertise and often on their peer-reviewed research and analysis.