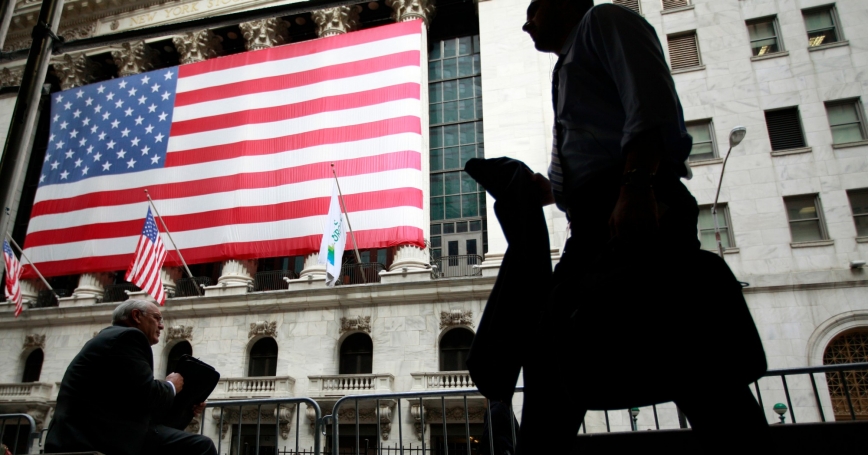 In recent years, a foreign-policy community once focused on a managed decline in U.S. global predominance has witnessed the birth of a disquieting new phase. The European community is closing its borders and debating Brexit; nationalism and ethnocentrism is on the rise in rich-nation political parties; the Trump administration is working to exit major trade agreements. The Western political community is no longer retreating from occupation of hostile territory, but to appearances, from its own institutions.

Scholars have named the institutions, rules, and international cooperative activities of the post–World War II era the “liberal international order” (LIO), and various efforts are made to measure its growth or decline. Previous efforts to assess the state of the LIO have been torn between notes of genuine concern and significant vagueness (PDF) on just how much concern to have. Not all of the metrics chosen have shown much change since the 1990s. Global trade is down 14 percent from 2007 (PDF)—noticeable but not transformative. Global UN membership has not recently declined. Scholars and analysts hesitate to declare defeat in the face of contrary indicators.

These reports may be missing the severe threat to global democracy that emerges from data on the impact of ongoing economic decline. Whatever you have found shocking about Western political developments in recent years is roughly what you'd expect to be happening after a large-scale review of countries facing similar economic experiences.

The real threat today, and the essential problem, stems from a single fact: The health of the world's democracies turns out to be crucially dependent on their economic growth rate. This is especially true of “consolidated democracies,” countries that have established a stable precedent of peaceful power transfer over several or many electoral cycles. The world's leading consolidated democracies—wealthy and powerful nations to include the United States, the nations within the European Union, and other large U.S. allies, such as Japan, have seen rates of economic growth consistently and persistently decline over the past 40 years. In the United States alone, GDP growth has averaged 1.79 percent per year since the year 2000, after averaging 3.35 percent between 1968 and 2000. Median household income, somewhat infamously, has shown negative net growth between 1999 and the present year, after generally growing between between 1945 and 1999; work by McKinsey & Company generalizes this trend to the majority of high-income liberal democracies.

Could poor economic performance shake the foundations of their stability or their commitment to the order? My work on a recent assessment suggests: Absolutely, it can; absolutely, it is; and by no means can we assume that the worst is over. Complex phenomena have complex causes, but economic stagnation is enough to produce exactly the institutional failures we're living through. And economic stagnation continues in the United States and beyond it…

Jordan Willcox is a defense analyst at the nonprofit, nonpartisan RAND Corporation. He follows macroeconomics and disorganized behavior research in his spare time.

This commentary originally appeared on The National Interest on December 7, 2017. Commentary gives RAND researchers a platform to convey insights based on their professional expertise and often on their peer-reviewed research and analysis.