Invisible Doomsday Machines: The Challenge of Clandestine Capabilities and Deterrence 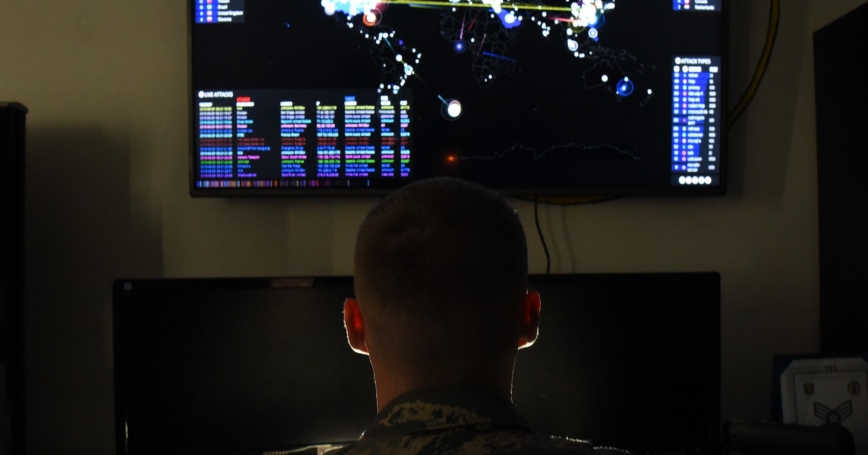 Stanley Kubrick's iconic black comedy Dr. Strangelove remains one of the most insightful works on deterrence. The film revolves around the Doomsday Machine, which will automatically destroy all life on earth if the United States ever launches a nuclear attack on the Soviet Union. After a rogue American general does precisely that, the Soviet ambassador reveals the machine's existence and explains what is about to happen. American General Buck Turgidson is skeptical, claiming the machine is “an obvious commie trick, Mr. President!” The titular Dr. Strangelove subsequently delivers the film's biting satirical punch line: “The…whole point of the Doomsday Machine…is lost…if you keep it a secret! Why didn't you tell the world, eh?”

Hidden within Kubrick's dark humor is a very real problem: the challenge of clandestine military capabilities. Modern military operations increasingly turn upon elements of military power that depend almost entirely on secrecy for their battlefield effectiveness. But the very secrecy that drives their battlefield impact can interfere with the political objectives military power is meant to serve, like deterrence. The fictional Doomsday Machine was militarily effective—it ensured retaliation after an attack—but it was politically ineffective because it was kept secret. Yet unlike modern clandestine capabilities, the machine's secrecy was not integral to its military function.…

Brendan Rittenhouse Green is an assistant professor of political science at the University of Cincinnati. Austin Long is a senior political scientist at the nonprofit, nonpartisan RAND Corporation. Their research on this topic was funded by the Carnegie Corporation of New York and the Defense Threat Reduction Agency's Program on Advanced Systems and Capabilities for Combating Weapons of Mass Destruction.

This commentary originally appeared on War on the Rocks on December 15, 2017. Commentary gives RAND researchers a platform to convey insights based on their professional expertise and often on their peer-reviewed research and analysis.