Minding the Gap: The Military, Politics, and American Democracy 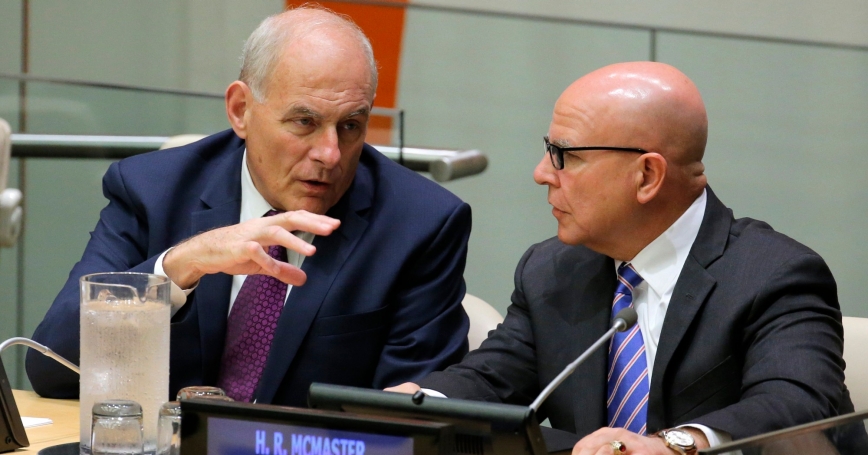 A quarter century ago, in a widely read piece in the military journal Parameters, now-retired Major General Charles Dunlap warned (PDF) of several troubling trends in American civil-military relations that, if left unchecked, could have disastrous effects for democracy. He imagined a bleak future, in which “Americans became exasperated with democracy. We were disillusioned with the apparent inability of elected government to solve the nation's dilemmas. We were looking for someone or something that could produce workable answers. The one institution of government in which the people retained faith was the military.” Twenty-five years later, Dunlap's dystopia, thankfully, has not materialized, but his diagnosis of some underlying trends in American civil-military relations rings eerily true today.

The gap between Americans' confidence in the military versus its civilian counterparts has widened over the last several decades, leading former military officers to play an increasingly prominent role in politics and changing the civil-military balance in potentially unhealthy ways.

Fewer Americans believe in democracy now than in the past. A recent Pew survey found that 51 percent of Americans were dissatisfied with the way democracy is functioning. The same Pew study found that 17 percent of Americans would consider a military government, while 22 percent would consider strong man rule. Perhaps even more concerning for the future is that this dissatisfaction tends to be concentrated among younger Americans. According to one study (PDF) published in the Journal of Democracy, while more than 70 percent of the pre-World War II generation ranked living in a democracy as “essential,” only 30 percent of millennials do…

The remainder of this commentary is available at lawfareblog.com

A former active Army officer and Iraq veteran, Raphael S. Cohen is a political scientist at the nonprofit, nonpartisan RAND Corporation, an adjunct professor of Security Studies in Georgetown University's Security Studies Program, and the author of “Demystifying the Citizen Soldier.”

This commentary originally appeared on Lawfare on December 17, 2017. Commentary gives RAND researchers a platform to convey insights based on their professional expertise and often on their peer-reviewed research and analysis.