Terrorism Before and During the War on Terror: A Look at the Numbers 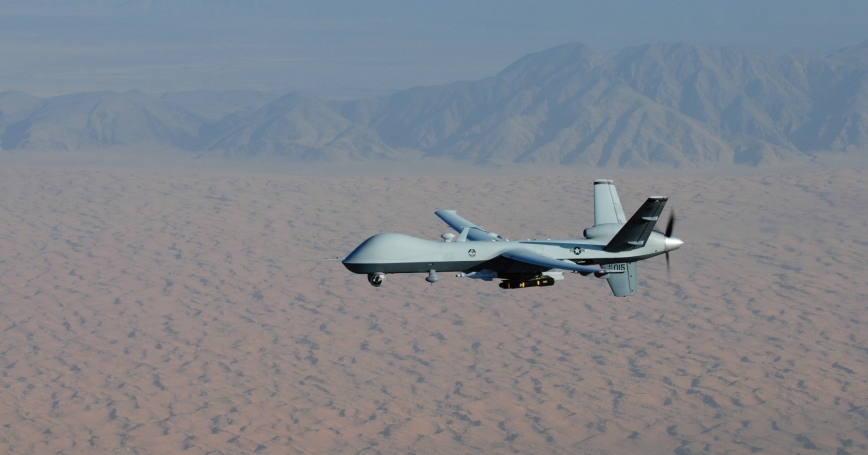 An MQ-9 Reaper flies a combat mission over southern Afghanistan

When a Special Forces mission prompts a U.S. senator to exclaim that he has no fewer than “100 questions” the Pentagon could not answer, you know you have someone's attention.

In October, four U.S. servicemen were killed in Niger by Islamic militants. The American commandos were part of a clandestine operation to kill or capture an Islamic State operative. The botched raid has prompted a Pentagon investigation, but it has avoided sparking a broader debate about whether the threat posed by terrorism continues to justify the resources, and, more importantly, the attending risk, that the United States commits to it. It is now more than 16 years after 9/11—long enough to provide a sense of perspective about how the world has changed since the attacks. Policymakers would do well to reexamine the wisdom of characterizing transnational terrorism as an existential threat (PDF) to international security.…

Sean M. Zeigler is an associate political scientist and Meagan Smith is a quantitative analyst at the nonprofit, nonpartisan RAND Corporation.

This commentary originally appeared on War on the Rocks on December 12, 2017. Commentary gives RAND researchers a platform to convey insights based on their professional expertise and often on their peer-reviewed research and analysis.