What to Make of Trump's Decision on Jerusalem 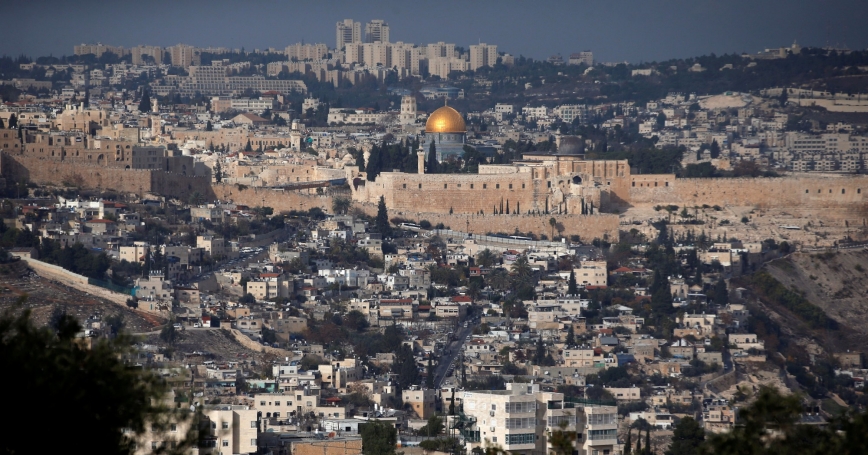 While the Israeli-Palestinian issue is not a high priority in the Arab world today with all the other turmoil engulfing the region, not even the Trump administration's closest allies support the president's decision to recognize Jerusalem as Israel's capital. Jerusalem is an issue that still resonates strongly across the Arab and Islamic world. If the president only recognizes Israel's claim to the city, and does not distinguish between West and East Jerusalem, his decision will be universally condemned in the region and globally. Close allies like Jordan will be vulnerable to blowback domestically.

Once again, the United States is isolated globally with no clear strategic gain. And it risks inflaming regional tension and increasing anti-American sentiment. The result is a boon for extremist forces and countries like Iran, unfortunately.

Dalia Dassa Kaye is director of the Center for Middle East Public Policy and senior political scientist at the RAND Corporation.

This commentary originally appeared as part of a roundup of reactions in the Jewish Journal on December 13, 2017.