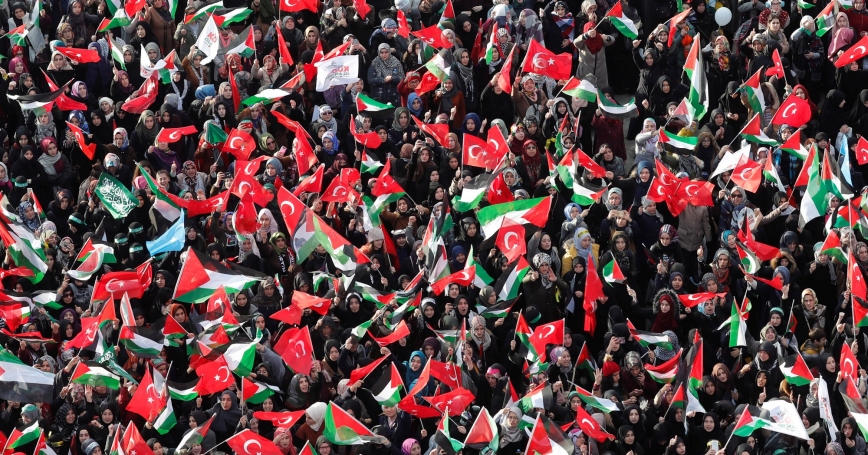 The Trump administration's recognition of Jerusalem as Israel's capital has exacerbated existing tensions between Turkey and Israel, only 18 months after the two countries reconciled.

Bucking years of precedent by the international community, President Donald Trump's announcement provoked wide criticism and prompted an emergency meeting of Muslim leaders in Istanbul. Turkish President Recep Tayyip Erdoğan criticized Israel, calling it a “terrorist” and “child-murderer” state. Israeli Prime Minister Benjamin Netanyahu fired back that his Turkish counterpart is responsible for the bombing of Kurdish villages and helps terrorists who kill innocent people, including in Gaza, and other Israeli politicians across the spectrum joined in the rebuke.

Although Erdoğan's threat to cut ties with Israel is not likely to materialize, it is clear that despite mutual interests, the fundamental political differences between the two countries are far from being resolved despite the July 2016 normalization agreement that ostensibly resolved their split over the Mavi Marmara incident six years earlier — when Israeli commandos boarded a ship that was trying to break the blockade of Gaza, and killed 10 Turkish activists....

Shira Efron is an associate policy researcher at the nonprofit, nonpartisan RAND Corporation, a special advisor on Israel with RAND's Center for Middle East Public Policy, and a professor at the Pardee RAND Graduate School.

This commentary originally appeared on The Cipher Brief on January 2, 2018. Commentary gives RAND researchers a platform to convey insights based on their professional expertise and often on their peer-reviewed research and analysis.