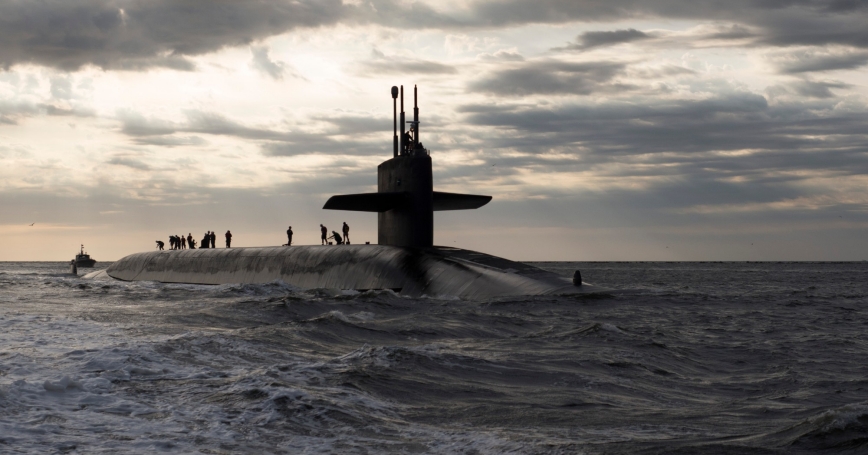 Perhaps the most controversial element of the 2018 Nuclear Posture Review has been the push to deploy a low-yield submarine-launched ballistic missile (SLBM) warhead. In a recent essay on War on the Rocks, Vipin Narang describes the so-called “discrimination problem:” If an SLBM is launched, he argues, an adversary will not be able to tell that it is carrying a single low-yield warhead. They will therefore have to assume a massive nuclear assault is underway and respond accordingly.

This is a very serious defect if true, as the entire point of a low-yield submarine-launched warhead is to create more limited options for nuclear response. Yet the devil is in the details. There is strong reason to believe the problem of discrimination is both more complex and less dangerous than Narang argues.…

This commentary originally appeared on War on the Rocks on February 16, 2018. Commentary gives RAND researchers a platform to convey insights based on their professional expertise and often on their peer-reviewed research and analysis.