Ensuring Cybersecurity Is Vital for a Driverless Future 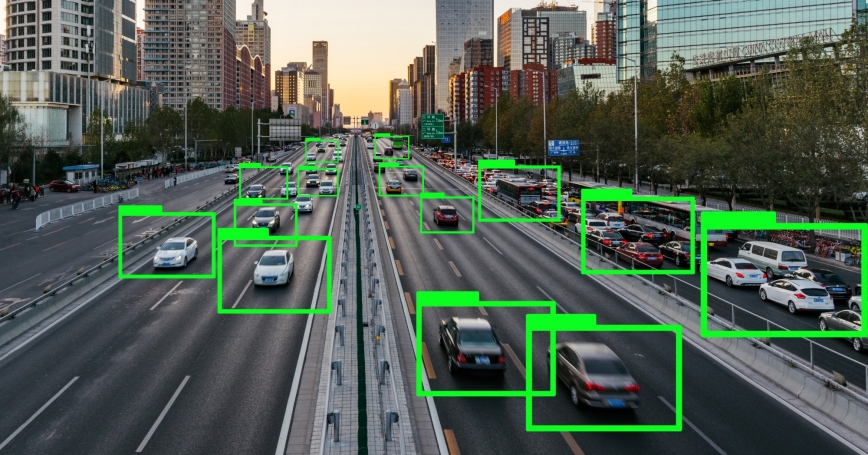 by Erik Silfversten and Nathan Ryan

High-profile accidents involving autonomous vehicles (AVs) have led to recent discussions about the physical safety of people. In 2016, there was a fatality of a US man using the Tesla Autopilot system. The first crash of Google's self-driving vehicles also occurred in 2016, when it changed lanes and put itself in the path of an oncoming bus.

However, it could be argued that consumers and manufacturers should be equally, if not more, concerned about the potential cybersecurity vulnerabilities in AVs. In July 2017, Tesla CEO Elon Musk warned the biggest concern for AVs is “someone achieving a fleet-wide hack”.

The principles aim to address cybersecurity concerns before autonomous vehicles come onto UK roads. In November 2017, UK chancellor Phillip Hammond said this could happen as early as 2021.

DfT's eight principles cover a broad range of cybersecurity concerns, from technical solutions, such as securely patching and updating software, to people and processes, such as organisational accountability at board level and assessing third-party risk on the supply-chain.

The level of effort and technical sophistication across the principles vary. For example, providing product aftercare and incident response to ensure the AV systems are secure, designing the AV system to be resilient to attacks and respond appropriately when its defences fail, and ensuring the secure storage and transmission of data, could all pose challenges to companies that are not familiar with digital technologies.

Large technology companies that already have their own AV pilots, such as Google and Apple, will be more familiar with these principles and may have a slight advantage over traditional automotive companies. That being said, the cybersecurity principles do offer timely guidance for other companies looking to develop their own line of AVs before the technology becomes more widespread.

The publication of the cybersecurity principles signals a shift in UK policymaking, away from reactionary and problem-driven policy, and towards an attempt to shape and influence the development of AVs prior to their uptake. It is also an example of the UK government attempting to keep pace with rapid technological change, which can often accelerate ahead before meaningful policy decisions take place.

Overall, the cybersecurity principles should be seen as incremental steps to guide manufacturers and encourage safe and secure innovations around AVs. Cybersecurity, combined with measures around physical safety, could help drive the UK and the automotive car industry towards a safe and secure driverless future.

Erik Silfversten and Nathan Ryan are both analysts at the not-for-profit research organisation RAND Europe. Both work on cybersecurity and cyber defence policy research. This piece is based on analysis that originally appeared on Observatory for a Connected Society.

This commentary originally appeared on Public Technology on February 9, 2018. Commentary gives RAND researchers a platform to convey insights based on their professional expertise and often on their peer-reviewed research and analysis.