It's Complicated: Not All Returning 'Jihadi Brides' Are Dangerous 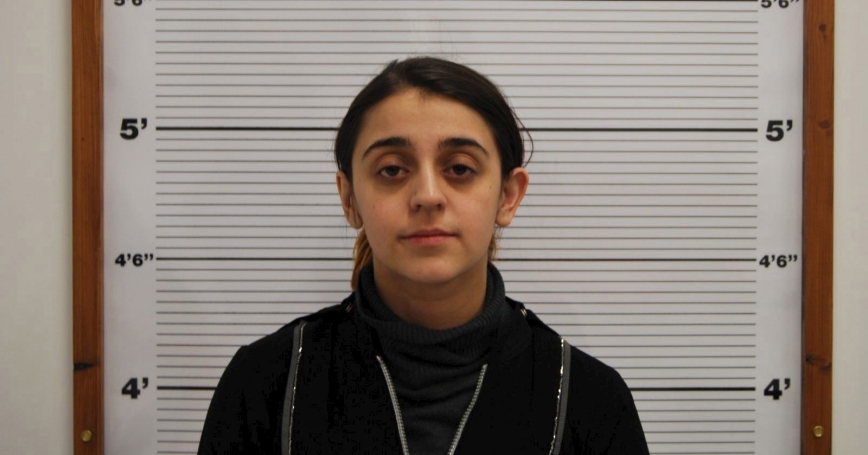 British mother Tareena Shakil, who took her 14-month-old son to Syria to join Islamic State fighters, was jailed for six years on February 1, 2016

Since the fall of the ISIS Caliphate in late 2017, Western societies have expressed concern about the possibility of returning foreign fighters. It is not just returning men that perturb governments. The prospect of women, known as "jihadi brides," returning to the West, often with children born under ISIS rule, is already seen as a potential problem.

In the past two years, the issue has been gathering pace, particularly in the UK. The end result has often been stripping jihadi brides of their UK citizenship and banning them from returning to the country.

The start of 2018 brought the first case of a Jihadi bride re-entering the UK. Arriving at Heathrow from Tanzania with her child, who was born in ISIS controlled territory, she was arrested by UK counterterrorism officials, with the child taken into the care of authorities.

This move mirrors standard protocol, with UK social services creating plans to take the children of returning Jihadi brides, who have British citizenship, into care. Similarly, Lewisham Council stated that if Khadijah Dare, another British citizen who fled to join ISIS with her son, Isa, tried to return to the UK then it would take "measures to ensure the safety of her children."

While such moves are completely understandable, the UK government and local authorities prioritize the protection children and the general public from returning ISIS members, which means that in reality the picture for returning ISIS women is far more complicated. Unlike their male counterparts, the exact role of women is unclear, meaning that they may need to be assessed differently than male members of ISIS.…

Antonia Ward is an analyst in the Defence, Security and Infrastructure team at RAND Europe. Her research interests include counterterrorism, counter violent extremism (CVE), intelligence and cybersecurity.

This commentary originally appeared on The National Interest on February 27, 2018. Commentary gives RAND researchers a platform to convey insights based on their professional expertise and often on their peer-reviewed research and analysis.