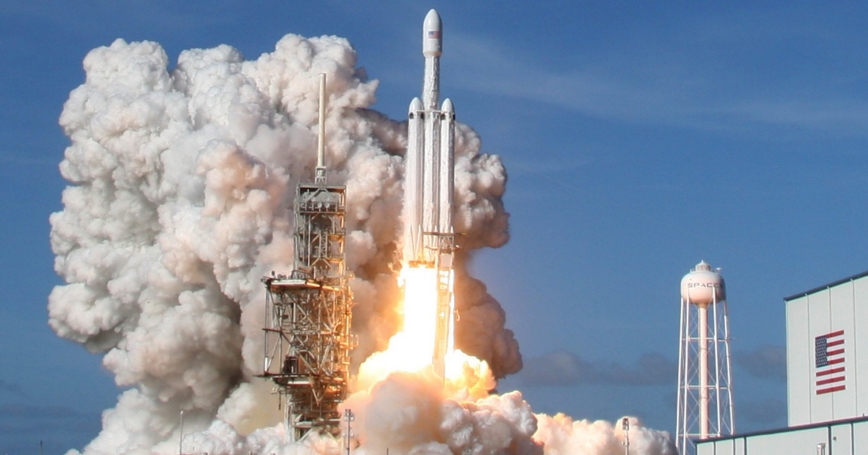 A SpaceX Falcon Heavy rocket lifts off from historic launch pad 39-A at the Kennedy Space Center in Cape Canaveral, Florida, U.S., February 6, 2018

The first successful launch by SpaceX of its new Falcon Heavy rocket, the most powerful rocket in operation today, offered a tantalizing glimpse into the future of space—one done with a touch of typical flair from SpaceX’s billionaire owner Elon Musk, who sent his old red Tesla sports car into orbit as the rocket’s first payload. More impressive still, from a technical perspective, is that two of the Falcon Heavy’s boosters simultaneously landed back at Cape Canaveral, ready for refurbishment and reuse.…

James Black is a senior analyst in the defense, security and infrastructure group at RAND Europe. His research includes horizon scanning, futures studies, war gaming and analysis of the implications of new and emerging technologies on the military and society. The commentary is based on analysis that originally appeared on the Observatory for a Connected Society.

This commentary originally appeared on Defense News on March 12, 2018. Commentary gives RAND researchers a platform to convey insights based on their professional expertise and often on their peer-reviewed research and analysis.