Revising Japan's Peace Constitution: Much Ado About Nothing 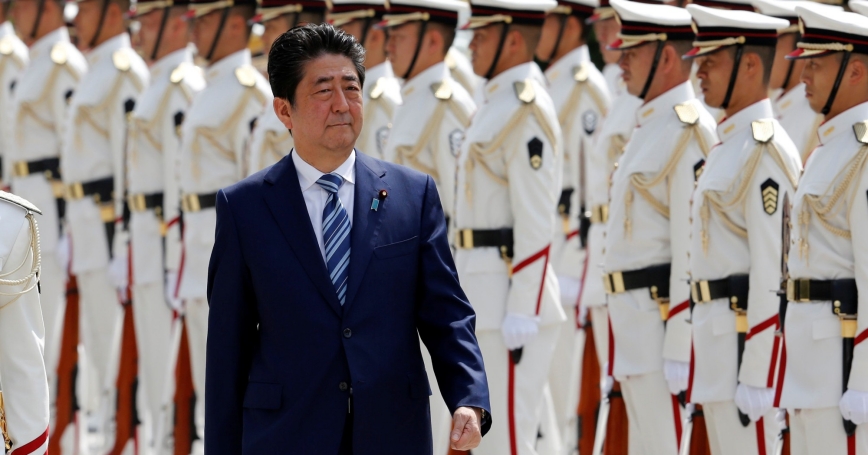 Changes to Japan's security policies tend to elicit fear among its neighbors. When Japanese leaders have sought changes to the post-World War II framework, which was meant to put the genie of Japanese militarism back in the bottle, critics tend to warn against military normalization or even the return of Japan as a great military power. One of the most enduring symbols of this postwar order is Japan's peace constitution. It is the oldest unamended constitution in the world, but Japanese Prime Minister Shinzo Abe wants to change that. Last spring he announced that he wanted to revise the constitution by 2020. In December 2017, he reiterated his call for restarting parliamentary debate on the issue, saying he wanted 2020 to mark a significant rebirth of Japan. For other constitutional democracies, such revisions are par for the course, but in this case, any change promises to invite regional debate over Japan's domestic political affairs.

Despite the piqued attention of Abe's critics, the narrative of constitutional revision in Japan continues to frame the matter either as a revival of Japanese militarism or the return of a “normal” Japan, meaning a country willing and able to use its military as other great powers do. Analyses tend to focus on the implications for Japanese forces possibly being deployed abroad. But do regional countries have anything to worry about? Will this change enable Japan to become a great power and play a stronger military role in regional security?…

This commentary originally appeared on War on the Rocks on March 21, 2018. Commentary gives RAND researchers a platform to convey insights based on their professional expertise and often on their peer-reviewed research and analysis.