Can Washington Successfully Prepare for the Future? 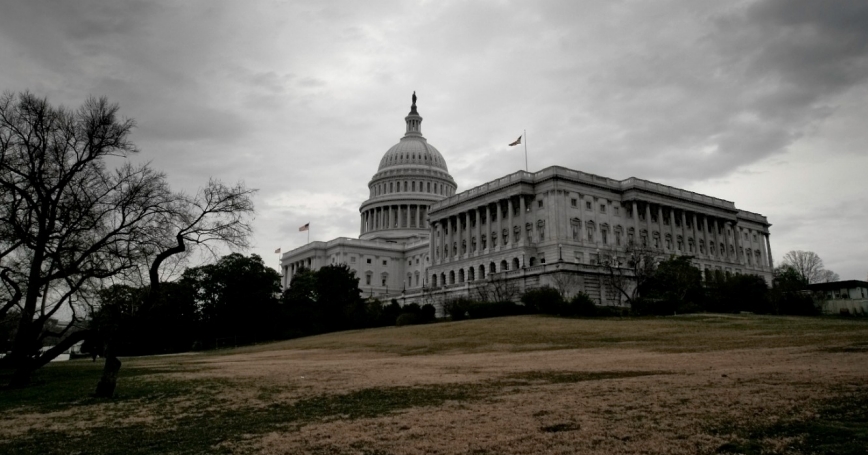 Donald Rumsfeld famously sent out mini-memos known as “snowflakes” to his staff when he was secretary of defense. One such snowflake that has been getting renewed attention (PDF) is titled “Predicting the Future,” dated April 12, 2001, just five months before the terrorist attacks that would drastically reorient U.S. foreign policy. It advised President George W. Bush to review a one-page caution that Pentagon official Linton Wells II had prepared to inform the 2001 Quadrennial Defense Review. Starting in 1900, Wells demonstrated how little the developments that shaped world affairs in each decade of the 20th century corresponded to those that would have been plausibly anticipated at its outset. He concluded: “I'm not sure what 2010 will look like, but I'm sure that it will be very little like we expect, so we should plan accordingly.”

RAND undertook an exercise similar to Wells' this past fall, reviewing three quarter-century periods: 1910–1935, 1950–1975 and 1990–2015. A number of phenomena endured across them, including gains in life expectancy, the expansion of gross world product, and the acceleration of urbanization. Those windows of time are more notable, however, for the discontinuities that shaped them—discontinuities that attest both to the challenge of prediction and the limits of planning.

In 1910, what did U.S. policymakers and thinkers expect from the next quarter-century? William Howard Taft's 1909 inaugural address did not contemplate anything akin to U.S. involvement in World War I five years later or the Great Depression 20 years later. Rather, Taft noted that the “distance of our shores from Europe and Asia of course reduces the necessity for maintaining under arms a great army” (though he did emphasize the need for “a nucleus out of which a suitable force can quickly grow”). Taft was also preoccupied by the need to reduce tariffs, boost U.S. exports to support a growing U.S. profile in the Americas and the Far East (“dollar diplomacy”), close an anticipated $100 million deficit caused by the recession that had followed the financial panic of 1907, and manage domestic political frictions caused by Asian immigration and growing tensions between white and black Americans. The inward focus he adopted would be interrupted briefly when the United States entered World War I, and then come to an abrupt end when it entered World War II, less than three decades after the conclusion of Taft's presidency.

Harry Truman declared in his 1950 State of the Union address that “[t]he first half of this century will be known as the most turbulent and eventful period in recorded history. The swift pace of events promises to make the next 50 years decisive in the history of man on this planet.” Truman assessed that while the United States had been “devoted largely to [its] own internal affairs” a half-century ago, “no corner of the earth [could now] be isolated from the affairs of mankind.” He observed that, on account of the devastation that Western Europe and the Asia-Pacific had sustained during World War II, the United States had moved from the periphery of world affairs to its center.

Truman can be credited with being more prescient than most. He correctly predicted that the United States would continue to play a central role in world affairs in the coming decades. His central focus, however, was on potential threats emanating from Europe; little did he anticipate that the United States would soon find itself bogged down in two wars in Asia. One could contend, moreover, that the period between 1950 and 1975 was as “turbulent” and “eventful” as its predecessor, if not more: It witnessed the Cuban missile crisis (which the late historian Arthur Schlesinger, Jr. famously called “the most dangerous moment in human history”); a massive wave of decolonization in the 1960s and 1970s; and a series of civil wars, proxy wars, and genocides…

Andrew Hoehn is senior vice president for research and analysis at the nonprofit, nonpartisan RAND Corporation. Andrew Parasiliti is director of RAND's Center for Global Risk and Security, and Ali Wyne is a policy analyst at RAND.

This commentary originally appeared on The National Interest on April 5, 2018. Commentary gives RAND researchers a platform to convey insights based on their professional expertise and often on their peer-reviewed research and analysis.