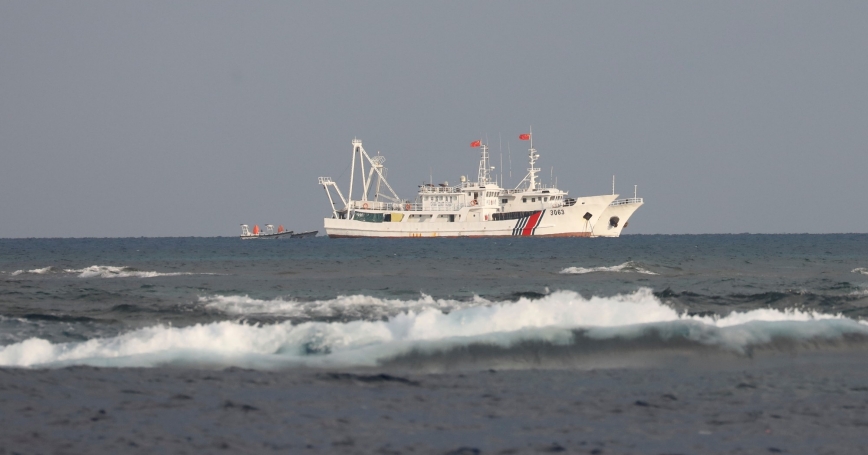 There is no consensus on the missions and organizational structure of coast guards around the world. Most countries conceive of them as actors under civilian control deployed to maintain good order at sea, save lives, and protect the environment. There are outliers, of course. The United States Coast Guard, under the Department of Homeland Security, is one of America's five armed forces and has an explicit defense readiness mission. The French have the Maritime Gendarmerie—a paramilitary police force under the operational control of the chief of staff of the French Navy. These are the exception rather than the rule.

But China appears to have seen merit in the latter model, having recently transferred administrative control of its coast guard from civilian to military authority. The decision may have far-reaching consequences for the command and operations of the China Coast Guard, and is arguably one of the most important reforms to take place since its creation in 2013. Chinese operations in disputed waters in the East and South China Sea—one of the biggest flashpoints for conflict in the world—will now have more direct links with the Chinese military than they have in the past, giving China a freer hand to act assertively against regional states during confrontations. The move also sets China's coast guard apart from all its counterparts in Asia, with the exception of Vietnam, by ensuring that military, not civilian government organs, in China exert control over one of the most important actors involved in sovereignty disputes in the Asia-Pacific.…

This commentary originally appeared on War on the Rocks on April 4, 2018. Commentary gives RAND researchers a platform to convey insights based on their professional expertise and often on their peer-reviewed research and analysis.