Why the U.S.-Japan Summit Matters 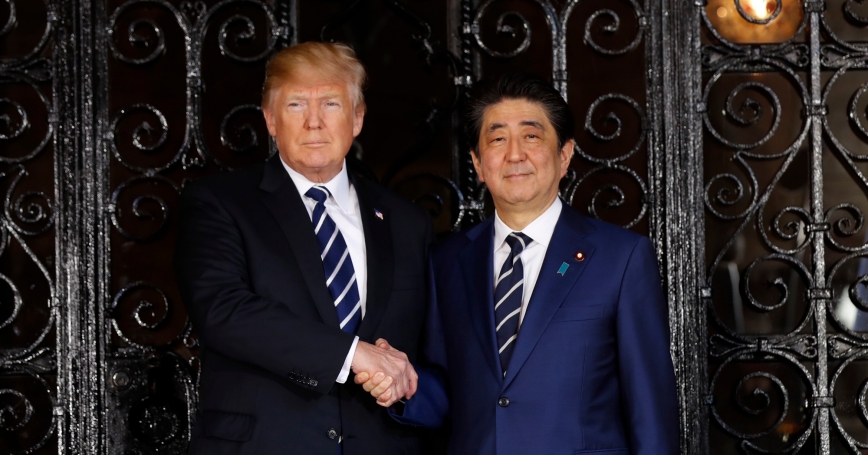 This week's summit at Mar-a-Lago between President Donald Trump and Japanese Prime Minister Shinzo Abe should be routine diplomacy allowing for two allies to catch up and reaffirm strategies. In reality, it represents a crucial moment: Trump and Abe need the summit to go well.

The two leaders have much to discuss, but two issues will likely dominate the agenda.

One is North Korea. Coming just days before the summit between North and South Korea, and before Trump's own as-yet-unscheduled meeting with Kim Jong Un, the Trump-Abe summit is an opportunity to reaffirm a unified stance on keeping the “maximum pressure” sanctions intended to force Pyongyang to denuclearize and roll back its ballistic missile programs.

A second issue is tariffs. When Trump imposed tariffs on security grounds on steel and aluminum imports last month, he did not exclude Japan….

This commentary originally appeared on CNN on April 17, 2018. Commentary gives RAND researchers a platform to convey insights based on their professional expertise and often on their peer-reviewed research and analysis.