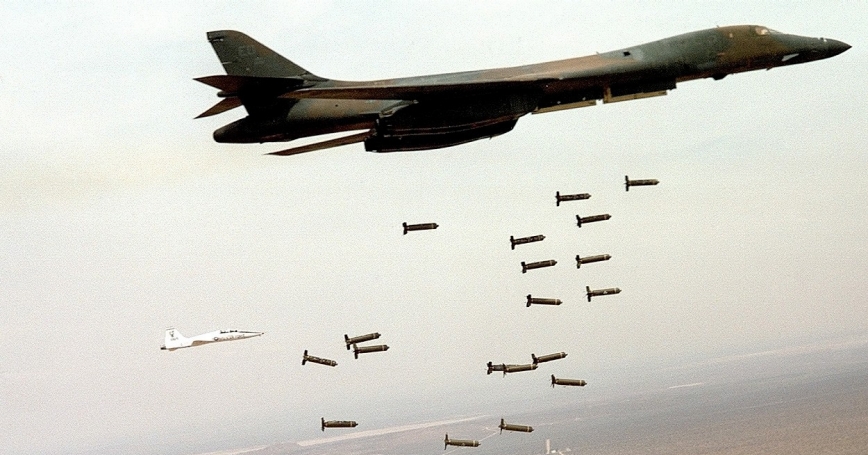 If you are among those who believe that the U.S. military needs to better equip and prepare itself for a new era of great power competition, Nov. 30, 2017 was a significant day: The Department of Defense changed its cluster munitions policy (PDF). The old policy, which had been in place since 2008, “established an unwaiverable requirement that cluster munitions used after 2018 must leave less than 1% of unexploded submunitions on the battlefield.”

The new policy holds that the department will retain existing stocks of cluster munitions until suitable replacements are fielded. In explaining the basis for this new policy, Defense Department spokesman Tom Crosson said: “Ultimately, it was clear to DoD's senior leadership that removing use of current stocks would have created a critical capability gap for our forces, risking much greater military and civilian casualties in a conflict, and weakening our ability to deter potential adversaries.…”

David Johnson is a retired Army colonel. He is a principal researcher at the RAND Corporation, an adjunct scholar at the Modern War Institute at West Point, and an adjunct professor at Georgetown University.

This commentary originally appeared on War on the Rocks on May 9, 2018. Commentary gives RAND researchers a platform to convey insights based on their professional expertise and often on their peer-reviewed research and analysis.