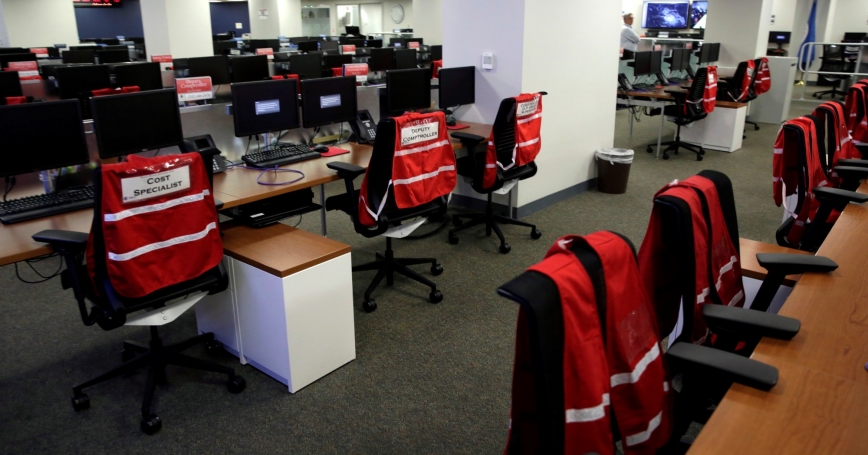 FEMA Administrator Brock Long recently told the assembled audience at the annual Governor's Hurricane Conference that "If you're waiting on FEMA to run your commodities, that's not the solution." He went on to caution that FEMA's operational capacity does not grow based on the number of disasters.

Long's language signals that FEMA's disaster policy, upon which so many communities may depend, is changing. FEMA's recently released strategic plan (PDF) reveals several important shifts in federal disaster relief policy. FEMA is streamlining its mission to focus on coordination with state and local stakeholders before disasters even strike in order to shorten disaster recovery times.

Why the changes? 2017 was particularly full of disasters—there were 16 events that exceeded $1 billion in total damage. An estimated $306 billion in losses made 2017 the most expensive year ever for natural disasters.…

This commentary originally appeared on CNN on June 7, 2018. Commentary gives RAND researchers a platform to convey insights based on their professional expertise and often on their peer-reviewed research and analysis.