Without Reform and Cooperation with China, the International System Cannot Hold 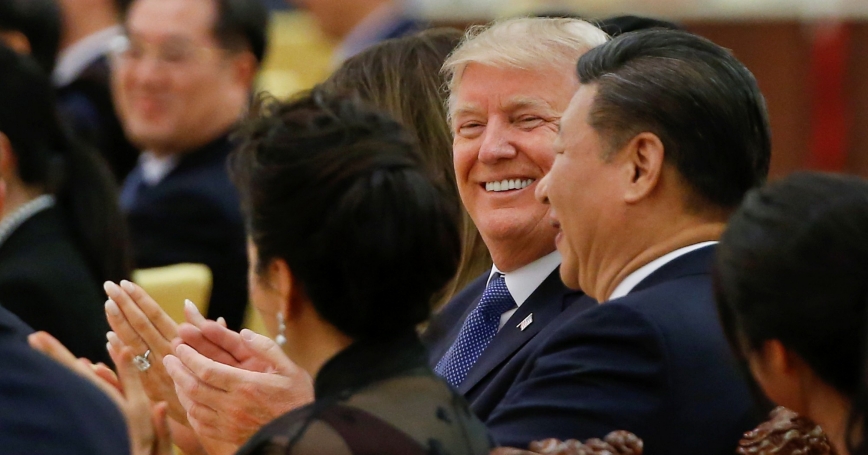 The consensus is growing in Washington that the effort to integrate China into a multilateral international order has flopped. “Neither carrots nor sticks have swayed China as predicted,” Kurt Campbell and Ely Ratner argue. The West “bet that China would head towards democracy and the free market,” the Economist laments. But “the gamble has failed.” Perhaps most directly of all, the new U.S. National Security Strategy (PDF) charges that China “wants to shape a world antithetical to U.S. values and interests.”

Such arguments reflect disappointment among western experts that China has opted to use the wealth and power gained from engagement with the international system to undercut aspects of the same system. From the South China Sea territorial claims to the terms of trade to censorship and harassment directed at foreign governments and companies, Beijing is flexing its muscles and claiming the right to revise and reinterpret the rules of the game. These actions pose a growing challenge for key rules and norms of the post-war international order so painstakingly crafted by the United States and others. That order includes the United Nations system, the suite of international economic institutions, regional organizations from the European Union to the Association of Southeast Asian Nations, and the dense network of rules, norms, and values associated with that system.

It is true that crude versions of the integrationist thesis—the idea that China would simply hitch its wagon to this American-led order and be economically as well as politically transformed—have been discredited. But such naïve visions were never likely to bear out anyway. China is too powerful and ambitious to have submitted to such a passive approach. It is also too big, too convinced of its own global destiny, and too motivated by a desire to restore its rightful place after centuries of “humiliation.” Moreover, the fragmentation of the international order is hardly the fault of China alone. The retreat of democratic values worldwide, Russia's seizure of Crimea with impunity, and the failure of the international community to resolve persistent problems of climate change, refugee crises, and global economic stagnation underscore the fragile and frayed state of the international order. The real question today is enormously complex: What role should the United States expect an increasingly powerful China to play in shaping a multilateral order that is itself under severe strain?

A team of RAND researchers set out to address this question in a new study of China's approach to the international order. We examined China's participation in international institutions, adherence to international norms, compliance with established rule sets, and level of support for multilateral coordination and problem-solving. We tried to take seriously not only the history of China's behavior but its rapidly shifting tone and tenor—which unquestionably points to worrying trends in Chinese willingness to contest aspects of the international order.

Our research confirmed that China's engagement with the order has been and remains a complex, often contradictory work in progress. From the standpoint of China's modern history, our research confirms that China's more recent approach to the postwar order represents notable progress. In the Maoist era, China maintained a mostly antagonistic posture to the international system as a whole. Beijing proudly counted itself as not just a revisionist but an avowedly revolutionary power....

Timothy R. Heath is a senior defense and international research analyst with the nonprofit, nonpartisan RAND Corporation. Michael J. Mazarr is a senior political scientist at RAND and director of the RAND Project on Building a Sustainable International Order.

This commentary originally appeared on The National Interest on June 20, 2018. Commentary gives RAND researchers a platform to convey insights based on their professional expertise and often on their peer-reviewed research and analysis.