Attempts to Order Geopolitics Have a Sobering History 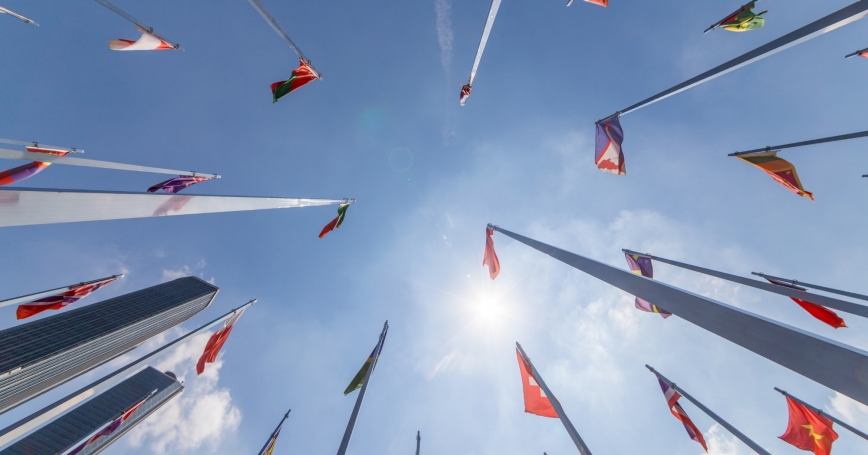 President Trump's remarks in recent weeks—contending that fellow NATO members “owe [the United States] a tremendous amount of money,” labeling the European Union a trade “foe” and calling Russian President Vladimir Putin “a good competitor,” for example—have heightened the anxiety of observers who question the resilience of the postwar order. Some focus on the challenges posed by external actors—whether the selective revisionism of China as a complex competitor-cum-partner or the more confrontational behavior of Russia, which appears to have calculated that it can accrue more short-term influence by destabilizing the system than by integrating into it.…

The remainder of this commentary is available at washingtonpost.com.

This commentary originally appeared on The WorldPost (Washington Post) on July 24, 2018. Commentary gives RAND researchers a platform to convey insights based on their professional expertise and often on their peer-reviewed research and analysis.