Lives on the Line: The A2AD Challenge to Combat Casualty Care 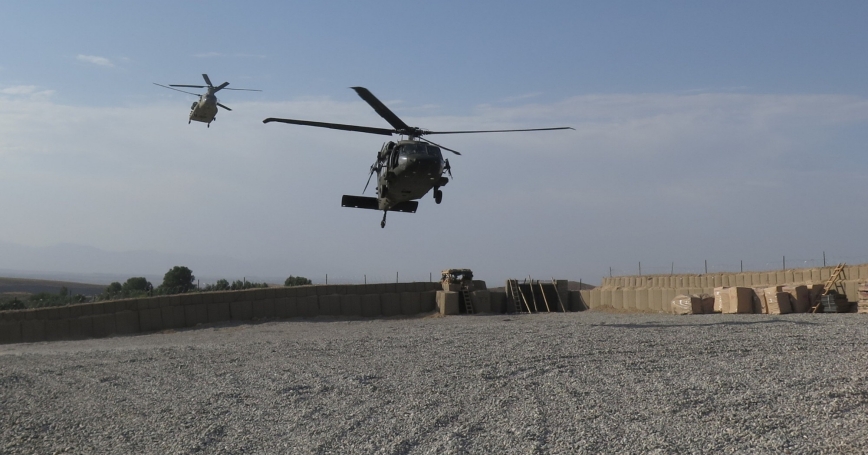 During its recent engagements—like its long and ongoing mission in Afghanistan—NATO forces have enjoyed a near-complete control of the air and the ability to ensure rapid medical evacuation and access to medical support. However, the changes in the global security environment indicate that NATO countries may need to be ready to deter or defend against a potentially entrenched peer or near-peer adversary with the necessary military capabilities to deny the Alliance the air and sea superiority it has grown accustomed to. These capabilities can threaten rapid access to higher-echelon medical support within and beyond the theatre of operations. The step change in combat with potential adversaries requires a change of mindset, as well as financial and personnel investment in developing solutions for medical support provision in an A2AD environment.

Providing medical support in an A2AD (anti-access/area denial) environment will require changes to NATO’s current approach. This development is due to the implications that deploying to such a complex operating environment may have on such areas as the use of fixed medical facilities for higher echelon and surgical medical care, the need for special equipment to ensure an adequate environment (such as refrigeration) of medical materiel and access to perishable supplies from beyond the theatre of operations, potential disruption of reliable communications, and the ability to quickly transport the wounded by air.…

The remainder of this commentary is available at usma.edu.

Marta Kepe is a defence analyst at RAND Europe and a senior non-resident fellow with the Atlantic Council Brent Scowcroft Center on International Security.

This commentary originally appeared on Modern War Institute (West Point) on July 30, 2018. Commentary gives RAND researchers a platform to convey insights based on their professional expertise and often on their peer-reviewed research and analysis.