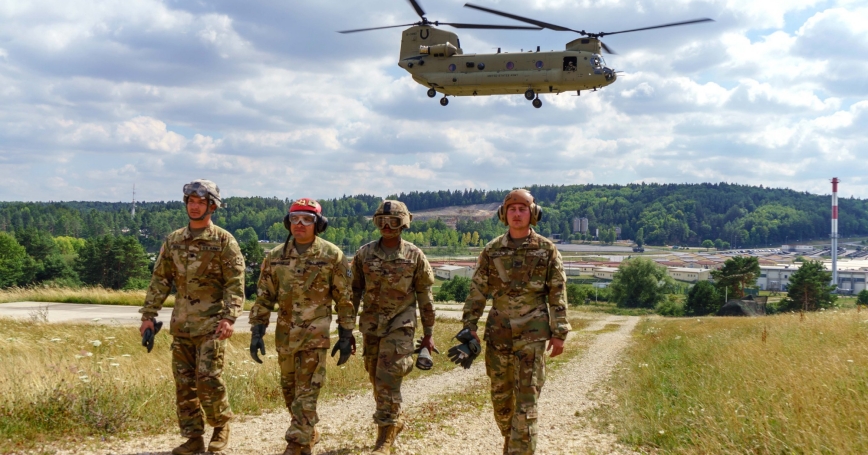 The U.S. National Defense Strategy (PDF) calls for increased investments to “restore warfighting readiness and field a more lethal force” capable of defeating aggression by the nation's most capable adversary states. This is warranted: War gaming and analysis done at the think tank Rand point to troubling trends in the capabilities of U.S. and allied forces relative to those of key adversaries.

Congress has registered its concerns as well. The Senate's version of this year's National Defense Authorization Act, seeking to strengthen the defense secretary's hand in shaping the defense program, calls for a new position of assistant secretary of defense for strategy, plans, assessments, readiness and capabilities.…

David Ochmanek is a senior defense analyst at the nonprofit, nonpartisan RAND Corporation.

This commentary originally appeared on Defense News on July 20, 2018. Commentary gives RAND researchers a platform to convey insights based on their professional expertise and often on their peer-reviewed research and analysis.