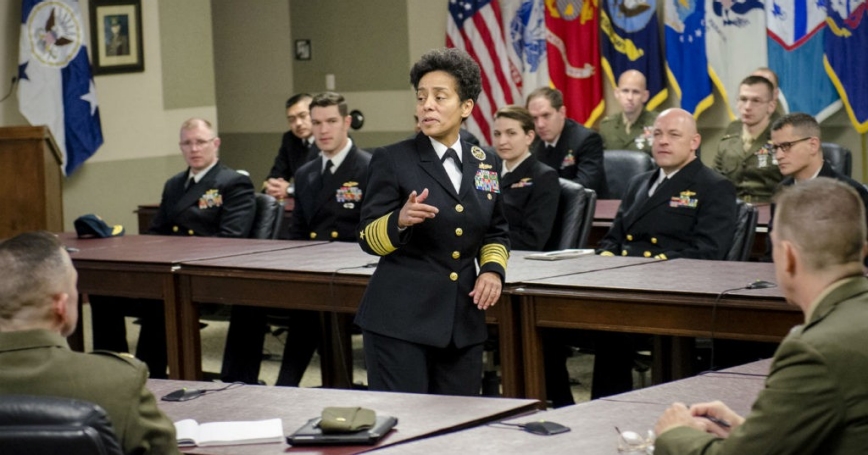 For all the resources invested in graduate-level professional military education (i.e., command and staff, and war colleges), senior officers often lament that these schools fail to produce the officers their services need. This sentiment is captured in an informal observation made by some flag and field grade officers alike, “Why do we call them command and staff colleges, when they produce neither commanders nor staff officers?” Even the 2018 National Defense Strategy (PDF) remarked on the stagnation of professional military education, noting it “focused more on the accomplishment of mandatory credit” than “lethality and ingenuity.”

Despite general dissatisfaction, those leading these institutions argue they are complying with guidance to meet military and academic requirements. The former come from the Goldwater-Nichols Act requirements for joint professional military education codified in the chairman of the Joint Chiefs of Staff's Officer Professional Military Education Policy. The latter are guided by regional academic accreditation requirements for awarding masters' degrees, such as those articulated by the Higher Learning Commission. What, then, is the problem? Taken together, military and academic accreditation criteria produce generic, unfocused strategic studies curricula that fail to provide specific skills the military needs....

This commentary originally appeared on War on the Rocks on July 20, 2018. Commentary gives RAND researchers a platform to convey insights based on their professional expertise and often on their peer-reviewed research and analysis.