What Keeps Millennials Awake at Night Could Change Over Time 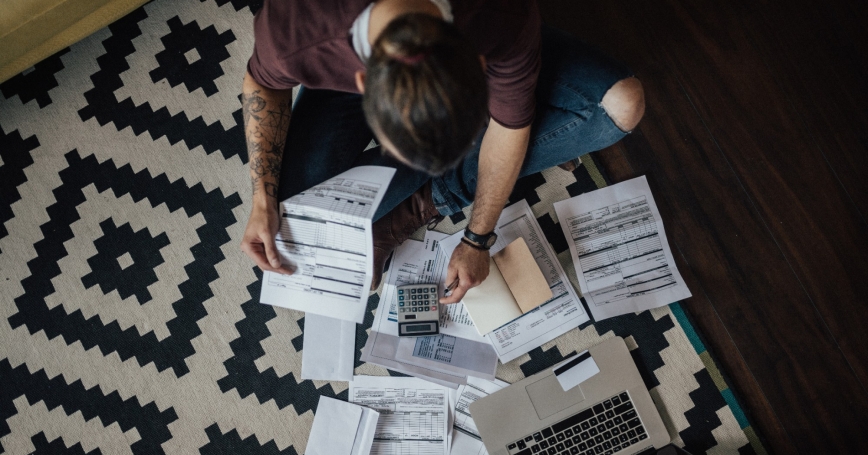 By 2040, millennials will be of age to take over positions of leadership in government, business and media. What are their views about security? What is important to them, the generation often referred to as “special snowflakes?”

Our research finds that millennials are less worried than baby boomers about national security topics, including North Korea's nuclear program, authoritarianism in Russia and Islamic extremist groups like the Islamic State. These same millennials (and, it is worth noting, their Generation X counterparts) are far more worried than baby boomers about kitchen table issues, like making ends meet each month, saving money, and paying off their debts.

We also found that millennials and Generation Xers were less likely than baby boomers to report that living in a democracy was important to them. Both cohorts were also less concerned than baby boomers about reducing the federal budget deficit, reducing illegal immigration, increasing the size of the U.S. military, and protecting the United States from terrorism or the spread of weapons of mass destruction.

Our analysis suggests these differences have less to do with the fact that young adults are millennials and more to do with the fact that millennials are young. In fact, our results underscore the similarities between millennials and Generation Xers and highlight the importance of age in driving security attitudes. Young people have lower earnings, lower incomes, fewer assets and less time to accumulate savings. They are also more likely to have debt and less likely to have children. No matter how we sliced our data, the same pattern appeared: Attitudes and opinions about security and democracy followed a predictable pattern based on age more closely than based on generational groupings. This could reflect age, or the numerous things that correlate with age, such as economic security and responsibility.

We don't know for sure what is driving people's views of security. It could be that people from each generation have key events that shape their views. Or, different generations may have different views of these same events.

Our research suggests that it may have more to do with age, however. Put simply, millennials may become more like their parents as they get older regardless of the assumptions one makes based on the generational labels that are slapped onto them.

At least at present, economics is heavily at the forefront of millennials' minds and concerns. And while they may have less concern about national security and some skepticism of democracy right now, it's quite possible these views will evolve as they get older.

Millennials may indeed be special for many reasons. Their current focus on the economy certainly might have implications for security policy as they increasingly take positions of authority and exercise their power at the polls. However, it would be a mistake to ignore the ways they remain like older generations.