China Prepares for an International Order After U.S. Leadership 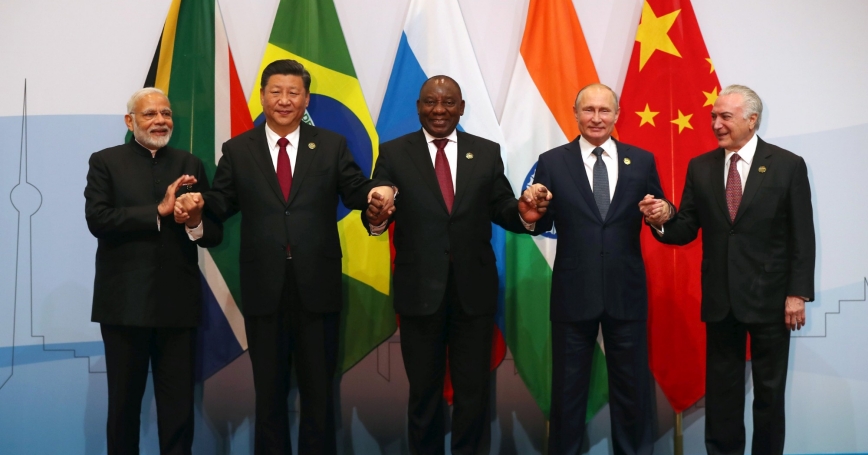 At China's Central Foreign Relations Work Conference—an infrequently-held high level strategy session on the nation's foreign policy—convened on June 23, 2018, Chinese leaders issued an array of foreign policy directives designed to strengthen the activist foreign policy outlined by Xi at the previous foreign affairs work conference held in 2014. Since that previous conference, key geopolitical developments have added to the urgency with which Chinese leaders view their country's role in global governance. In Beijing's estimation, these developments have also increased the possibility that China will face a power transition with the United States in coming years—and in response, Chinese officials are laying the groundwork to manage that transition and ensure a leading role for their country in the emerging international order.

Since 2014, the decline in the quality of global governance has continued unabated. Multilateral international institutions such as the United Nations and International Monetary Fund have proven unable to overcome persistent slow economic growth, the challenges of climate change, Russia's seizure of Crimea—and the seemingly irresolvable crises of both transnational terror and mass migration in the Middle East. The European Union faces a potential break up and escalating trade tensions threaten to upend the global economy.

To Beijing's eyes, the international order is deteriorating at a moment when China's need for international stability and security is greater than ever. As the second largest economy in the world, China's interests now span the globe, opening a broad array of vulnerabilities. The country surpassed the United States as the largest importer of oil in 2014. Its trade dependence surged to nearly 60 percent of gross domestic product in 2006 before receding slightly in recent years. According to Foreign Minister Wang Yi, last year 130 million Chinese citizens traveled abroad and 30,000 enterprises are located in other countries—some in dangerous locations.…

This commentary originally appeared on Lawfare on August 1, 2018. Commentary gives RAND researchers a platform to convey insights based on their professional expertise and often on their peer-reviewed research and analysis.