Freedom of the Internet 'Press' 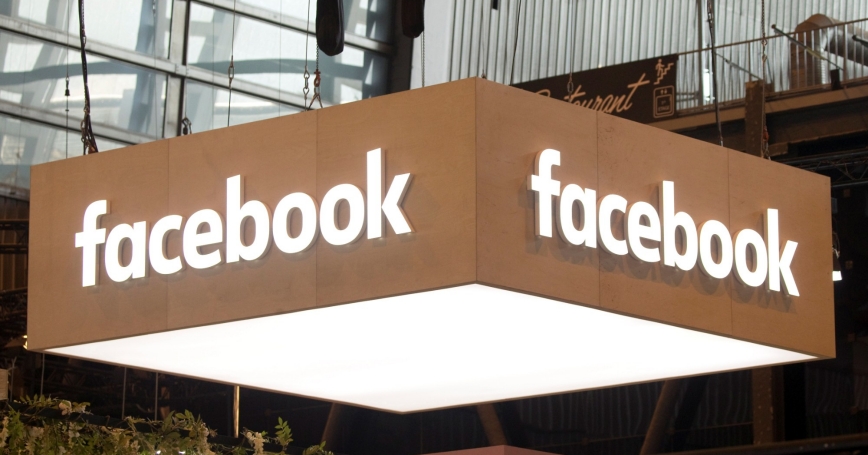 The Facebook logo is pictured during the Viva Tech start-up and technology summit in Paris, France, May 25, 2018.

The decision by several top technology companies to exclude content from conspiracy theorist Alex Jones' Infowars website from their Internet platforms has occasioned concerns about First Amendment freedoms. It shouldn't. The right of media platforms to disseminate or not disseminate whatever they choose is exactly what the Founding Fathers meant by freedom of the press.

The First Amendment protects the right of publishers to publish what they choose. It does not accord authors the right to be published wherever they choose. Jones can disseminate whatever he chooses on his own website, thereby assuming responsibility for any libelous or illegal content. He does not have a constitutional right to compel others to disseminate that material or share that liability.

Freedom of speech is the right to say what one chooses, again subject to civil or criminal penalties for libelous or illegal content, in the public forum. Facebook and Google are not public forums, but for-profit companies free to choose, like any other publisher, what to disseminate and what to avoid. Those who disagree with the choices are free to create their own social media platforms, just as liberals and conservatives have over time built their own newspapers, magazines and TV networks.

Facebook and Google are for-profit companies free to choose, like any other publisher, what to disseminate and what to avoid.

Tech companies have become rightly concerned about their unintended involvement in the dissemination of obviously untrue material purporting to be true. Not only might it expose them to litigation, it damages their reputation, diminishes their credibility, upsets advertisers and potentially reduces their audience. The market is telling them to clean up their act, or rather their content. Apple, Google, Facebook and Spotify took steps this week to do just that.

Another danger digital media companies face is that of regulation. In the United States the airwaves are considered a common asset and a public good. Broadcasters must be licensed by the government and are subject to content limitations not placed on print or cable media. Although the Internet is an interconnected network of mostly privately owned networks, Congress might choose to regard it as a common asset, and use that as a basis to propose regulating user conduct. Alternately, the legislative body might treat the Internet as a public utility, much like the water, gas works or electric grid. And even if the U.S. government refrains from regulating social media, other governments are already doing so.

This constellation of concerns puts a considerable burden on technology companies to set and maintain standards for their content in response to market and public pressures. And it is clear they cannot please everyone all the time. When Facebook recently took down a network of suspected Russian pages on the grounds of “coordinated inauthentic behavior” it also inadvertently took down a legitimate site that was organizing an anti-racist protest, again leading to charges of abridged freedom of expression.

Sure, go ahead and criticize the policies and actions Facebook or other tech companies may make to reduce false, misleading and mischievous content. But to argue against their right to even try is to invite government regulation or a further deterioration in the reliability of digital information sources.

James Dobbins is a senior fellow at the nonprofit, nonpartisan RAND Corporation.

This commentary originally appeared on The Hill on August 10, 2018. Commentary gives RAND researchers a platform to convey insights based on their professional expertise and often on their peer-reviewed research and analysis.