How the U.S. Military Learned to Learn in World War I: Lessons from the American Expeditionary Forces 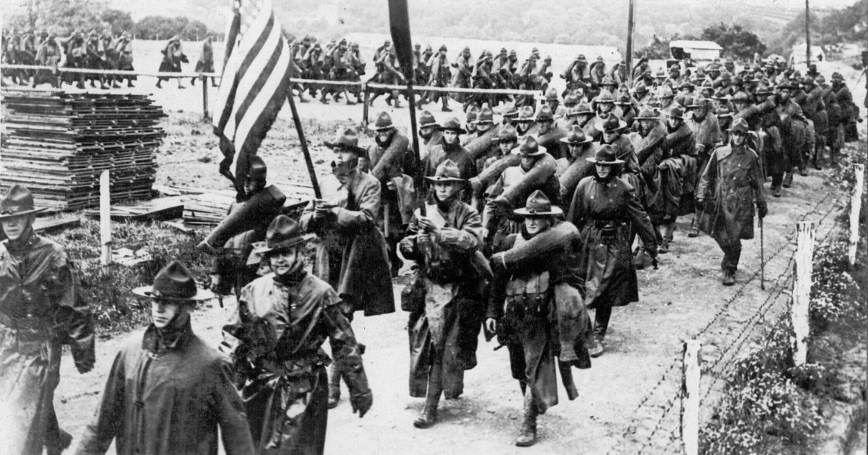 Is there an “American way of war?” To answer this question, one would do well to start with the American Expeditionary Forces (AEF) in World War I, often rightly said to be America's first modern war. The AEF exhibited both good and bad traits. To begin with the bad: One finds arrogance and the conviction of superiority vis-à-vis America's allies and enemies, along with the assumption that they had nothing to teach U.S. forces. The good: Notwithstanding the initial arrogance and conservative institutional culture, some commanders and their men displayed an ability and willingness to learn, especially at the operational and tactical levels. Most importantly, they recognized that in fact America's allies had a great deal to teach the U.S. military. Rather than let their self-confidence close their minds, they saved it for assertiveness on the battlefield.

Central to appreciating the Great War as fought by the AEF are two facts. First, the violence was extreme. Fifty-three thousand Americans were killed (PDF) within a relatively short span of time. The first fell in November 1917, but Americans were not heavily involved in the fighting until the late spring of 1918 and were never more than junior parties compared to the British and French armies. Even then, most of the killing took place (PDF) in the period that began in mid-July with the Second Battle of the Marne. In fact, almost half (26,000), lost their lives in the final Meuse-Argonne Offensive, which began on Sept. 26, 1918 and still ranks as the largest and deadliest battle in American history.…

This commentary originally appeared on War on the Rocks on August 22, 2018. Commentary gives RAND researchers a platform to convey insights based on their professional expertise and often on their peer-reviewed research and analysis.