Potential Benefits for Most New Yorkers but No Free Lunch: Tough Decisions for Single-Payer Health Care in New York 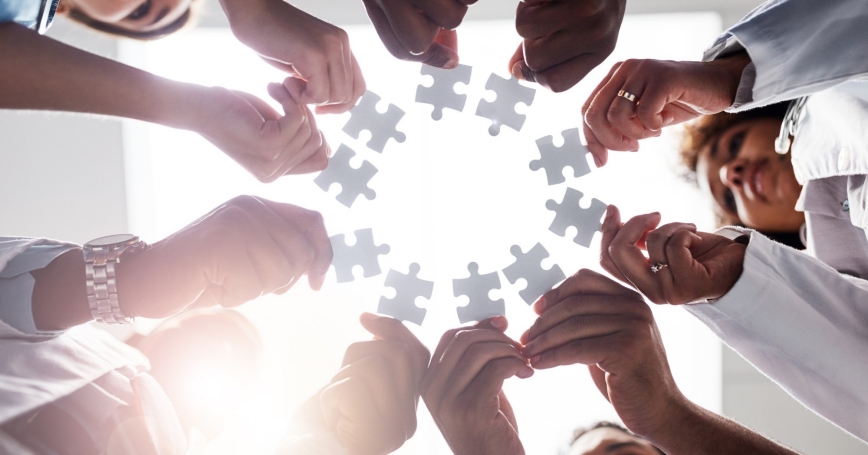 The impact of a single-payer plan on New York depends on several uncertain factors, but one thing is certain: The plan would shift health-care spending through the state instead of private insurers.

This means substantial new taxes would replace premiums and out-of-pocket costs for New Yorkers. Financial barriers to accessing care would be eliminated, but the dollars for health care have to come from somewhere.

Done right, it could mean an overall reduction in costs for a majority of New Yorkers. Done wrong, it could be costly to a larger share of the population.

The New York Health Act (NYHA) currently pending in Albany has a lot of upsides: It would provide universal health-care coverage and comprehensive benefits with no cost-sharing.

In a new RAND study, which I led, we found that overall health-care spending doesn't have to increase under the NYHA so long as the state is able to efficiently manage the plan, including activities related to enrollment, tracking eligibility according to any federal waiver agreements, billing and processing claims and lowering provider payment rates and drug prices through rate-setting or negotiations.

The big downside is that this would not be free. We estimated that revenue needed from new taxes would total $139 billion in 2022, which is far more than the $89 billion in taxes the state is expected to collect from all sources that year. This assumes federal waivers to allow existing federal and state health-care outlays to be redirected to the state, and that the state is able to achieve lower administrative costs, provider payment rates and drug prices.

None of these assumptions are guaranteed, and without them, estimated costs to state taxpayers would increase significantly.

The legislation proposes progressively graduated payroll and nonpayroll taxes—meaning tax rates would be higher for those with higher-income—but it does not specify the rates or how they would scale with income. But the impact on a given household would vary from the average impact depending on their current insurance costs and income.

The sample tax schedule in our study was designed to offset current premium spending on employer-sponsored insurance with a new payroll tax, and to collect the remaining revenue needed with a new nonpayroll tax.

We estimate that the majority of New Yorkers could have lower payments under NYHA compared to the status quo, even with the new taxes.

Those currently enrolled in free or inexpensive care such as Medicaid and the Essential Plan, or those who are uninsured, could end up paying more through taxes if they have income. But we estimate that households below 200% of the poverty level would also receive more of the dollars spent on health-care services.

The wealthiest households would pay substantially more in a progressive tax structure, especially because nonpayroll income is heavily concentrated in a small fraction of the population.

This leads to the potential for tax avoidance, which could include changes in investment decisions or wealthier people moving out of the state. Even a small number of the wealthiest people leaving the state could cause the tax base to collapse.

There are trade-offs with any far-reaching legislation. It is important that policymakers consider the impact of the single-payer plan in totality.

One of the biggest challenges could be the design of the tax schedule, as policymakers seek a balance between affordability for lower- and middle-income households and potential tax avoidance behaviors by higher-income households.

Jodi Liu is an associate policy researcher at the RAND Corporation.

This commentary originally appeared on New York Daily News on August 6, 2018. Commentary gives RAND researchers a platform to convey insights based on their professional expertise and often on their peer-reviewed research and analysis.