The Roots—and Purpose—of the Post-War Order 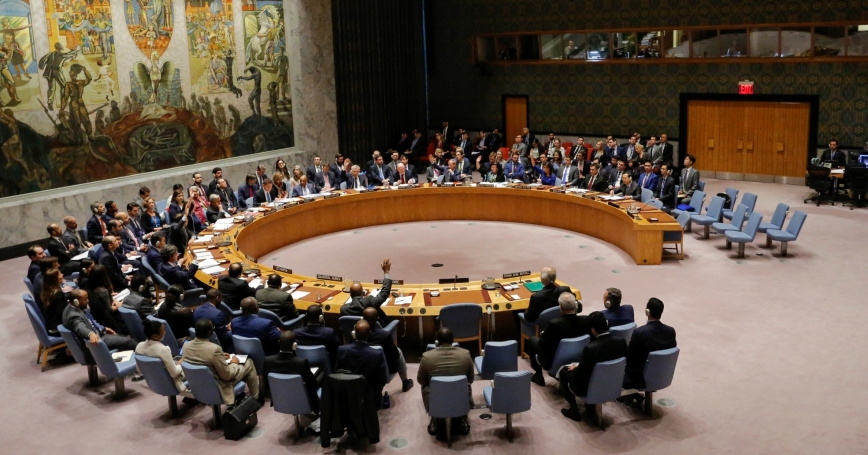 Members of the United Nations Security Council during a meeting at the U.N. headquarters in New York, April 14, 2018

For 70 years, U.S. commentators have, by and large, supported the idea of a U.S.-led, rules-based international order. Yet recently, more and more scholars and experts, including the political scientist Graham Allison writing in the latest issue of Foreign Affairs, have started dismissing it as a “myth.” Their argument has more than academic significance: given the accelerating assault on the institutions and practices of the postwar order by politicians around the world, the idea that the system is more mythical than real implies that the United States can get along perfectly well without it.

Yet these critiques typically conflate three different orders: the postwar institutional order, the components of that system that espouse liberal values, and the U.S.-led global military order with its goal of U.S. primacy. Allison rightly worries that a “surge of triumphalism” after 1989 tempted the United States to overreach in promoting liberal values and in its ambitions for primacy. But the foundational postwar order isn't responsible for that overreach. Allowing that order to melt away would sacrifice perhaps the greatest competitive advantage that a leading power has ever enjoyed.

Allison's thoughtful essay makes many important points but goes wrong in three related ways: it misreads the history of the postwar order, exaggerates its goals, and mistakes undue U.S. global activism for the operation of the order itself.

Start with the history. Allison argues that the order was an “unintended consequence” of the Cold War, essentially a historical accident.…

This commentary originally appeared on Foreign Affairs on August 7, 2018. Commentary gives RAND researchers a platform to convey insights based on their professional expertise and often on their peer-reviewed research and analysis.