The Security Risks of a Trade War with China 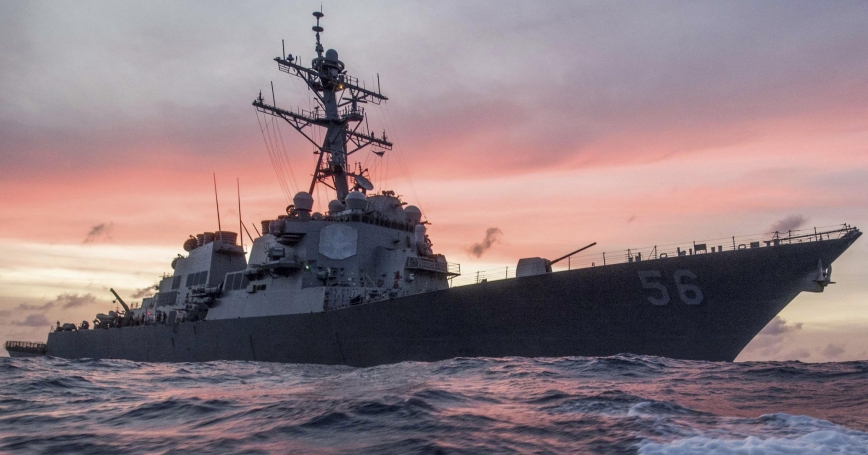 Trade tensions between the United States and China continue to rise. In June, U.S. President Donald Trump's administration announced that it would impose tariffs of 25 percent on $50 billion worth of Chinese exports, with the first wave targeting some 800 goods worth $34 billion. China pushed back with its own set of tariffs targeting the U.S. agricultural sector and industrial heartland. In response, Trump has reportedly ordered his administration to consider a 25 percent tariff on an additional $200 billion worth of Chinese exports. As the showdown escalates, many observers are understandably focused on the potential for a full-fledged trade war that could destabilize the world economy. But they should also consider second-order, longer-term implications—in the security realm. Up until recently, the two nations' economic ties had served as an effective brake on escalating strategic distrust. A China less constrained by and invested in economic ties with the United States could pose a substantially greater challenge to U.S. foreign policy. For all the Trump administration's frustrations with managing interdependence, the consequences of decoupling could mean even bigger headaches.

The Roots of Trade Tensions

The United States buys more exports of Chinese goods than any other country. China, meanwhile, is the United States' largest trading partner and the fastest-growing market for its exports. Yet neither side considers these deep, multifaceted trade links an unalloyed plus.

Trump often expresses irritation over the size of the U.S. trade deficit with China...

This commentary originally appeared on Foreign Affairs on August 6, 2018. Commentary gives RAND researchers a platform to convey insights based on their professional expertise and often on their peer-reviewed research and analysis.