Just Let Them Compete: Raising the Next Generation of Wargamers 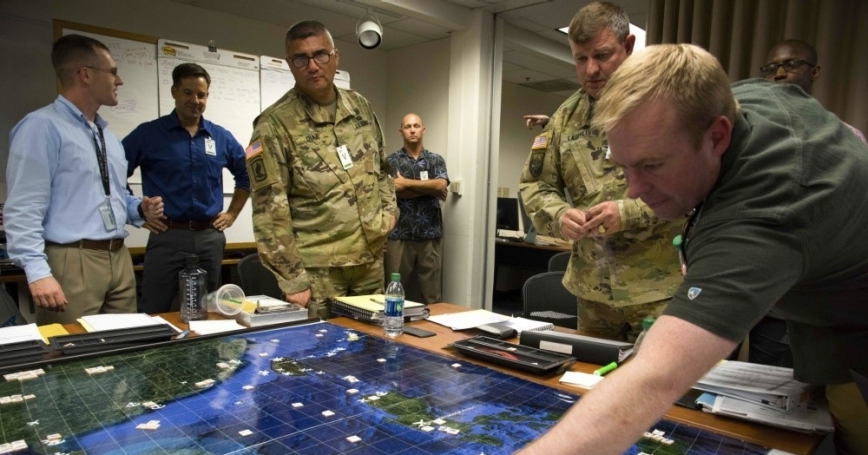 My career in wargaming began by chance, not by design. Initially hired for my writing on national security and my Marine Corps background, I learned to be a wargamer on the job. With no prior wargaming experience, I was taught to combine my storytelling ability, my knowledge of the military, and my personal experience with commercial board games to develop analytical wargames. Surprisingly, my unexpected introduction to the field is not an aberration, but the norm.

Across the defense community, wargaming is cultivating innovation and guiding important discussions. In 2012, the Marine Corps' Expeditionary Warrior wargame (PDF) explored how to overcome anti-access/area denial in a littoral environment. Unified Quest 2019, the Army's Title 10 wargame, is examining how artificial intelligence can be utilized to support Multi-Domain Battle. Wargames are being used to analyze a range of topics from autonomous weapons to crisis on the Korean Peninsula.…

Sebastian J. Bae is a defense analyst at the nonprofit, nonpartisan RAND Corporation, who specializes in wargaming, emerging technologies, irregular warfare, and strategy and doctrine for the U.S. Army and Marine Corps. Previously, he served six years in the Marine Corps infantry, leaving as a Sergeant. He deployed to Iraq in 2009. He has published in Foreign Policy, War on the Rocks, Strategy Bridge, Task & Purpose, the Diplomat, and Georgetown Security Studies Review.

This commentary originally appeared on War on the Rocks on October 9, 2018. Commentary gives RAND researchers a platform to convey insights based on their professional expertise and often on their peer-reviewed research and analysis.