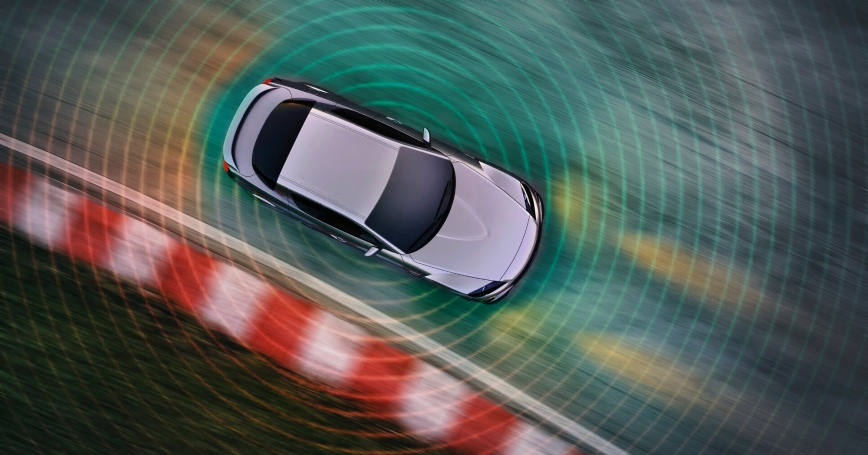 Autonomous vehicle developers are pursuing different strategies and technologies—and making different claims, in different ways, about their systems. Those differences make it hard to compare vehicle safety across companies and evaluate the safety of AVs overall.

Why it matters: The success of driverless vehicles will in large part depend on how safe the public perceives them to be. That involves creating trust between riders and vehicle manufacturers—and speaking the same language about safety.

Details: Absent hundreds of millions (or more) of miles driven, it's impossible to arrive at firm conclusions about safety.

Since AV crashes have been rare during development, other gauges are needed. An overarching safety framework would help to assess where an AV is in its path from early development to deployment.

The key measurements could include:

What to watch: The Department of Transportation recently updated its guidance on AVs and called for the industry to voluntarily collaborate on safety standards and best practices.

Marjory Blumenthal is a senior policy analyst at the nonprofit, nonpartisan RAND Corporation and a former executive director of the U.S. President's Council of Advisors on Science and Technology.

This commentary originally appeared on Axios on November 2, 2018. Commentary gives RAND researchers a platform to convey insights based on their professional expertise and often on their peer-reviewed research and analysis.