What Role Should Schools Play in Teaching Pupils to Spot Fake News? 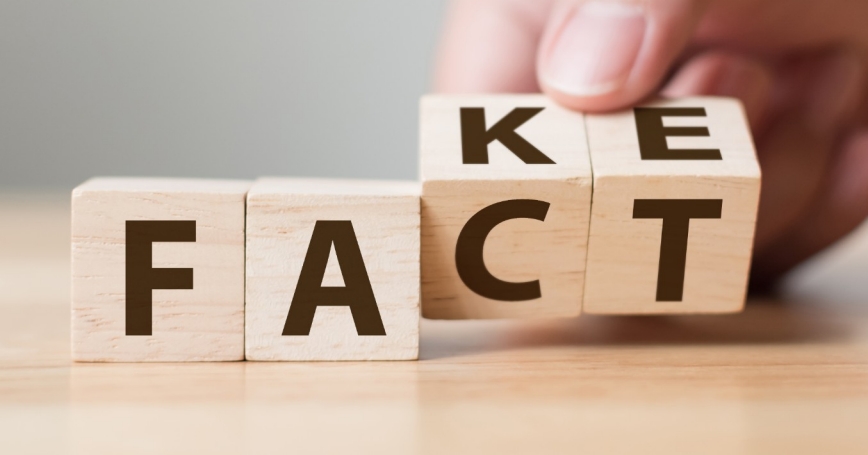 Research conducted by the Reuters Institute last year showed that there are clear distinctions in how people of different ages access news. Older generations are more likely to access it via TV, radio and printed newspapers whereas younger people use digital and social media. Ofcom found that more than half (56%) of children in the UK aged between 12-15 used social media such as Facebook or Twitter to access news in 2017.

Since social media is not regulated in the same way as traditional news media, anyone can convey information with little fact-checking, meaning young people are at greater risk from inaccurate reporting. So how do we help children to sort the fact from the fiction?…

Asha Carpenter is a former research assistant at RAND Europe.

This commentary originally appeared on Schools Week on November 24, 2018. Commentary gives RAND researchers a platform to convey insights based on their professional expertise and often on their peer-reviewed research and analysis.