An Army Caught in the Middle Between Luddites, Luminaries, and the Occasional Looney 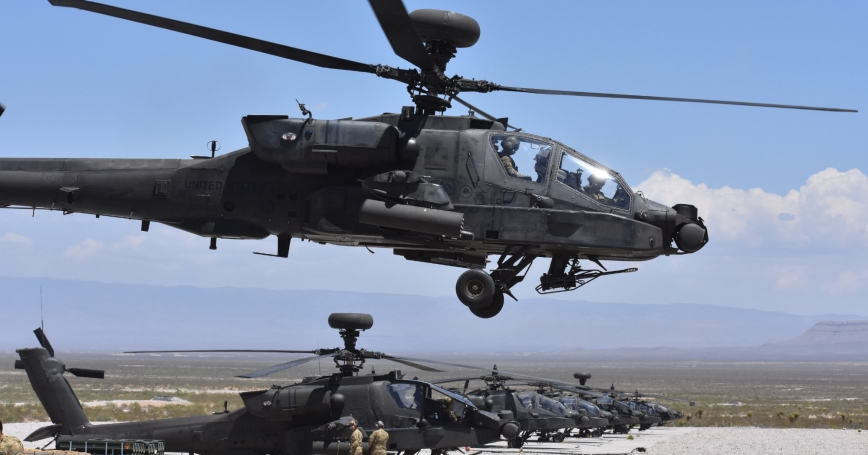 For the first time since the creation of the U.S. Army Training and Doctrine Command in the 1970s, the Army now has a major command focused on preparing it for future war with a peer competitor. The four-star Army Futures Command is an important and necessary move by the Army to bring the disparate parts of its modernization enterprise under one senior commander. The new command's is comprehensive. It “will integrate the future operational environment, threat, and technologies to develop and deliver future force requirements, designing future force organizations, and delivering materiel capabilities.”

The Army's post-World War I history with preparing for future wars is mixed and has implications for preparing for the two most challenging adversaries identified in the National Defense Strategy (PDF): China and Russia.…

David Johnson is a retired Army colonel. He is a principal researcher at the nonprofit, nonpartisan RAND Corporation, an adjunct scholar at the Modern War Institute at West Point, and an adjunct professor at Georgetown University.

This commentary originally appeared on War on the Rocks on December 19, 2018. Commentary gives RAND researchers a platform to convey insights based on their professional expertise and often on their peer-reviewed research and analysis.