Book Review: 'The Heart of War—Misadventures in the Pentagon' by Kathleen McInnis 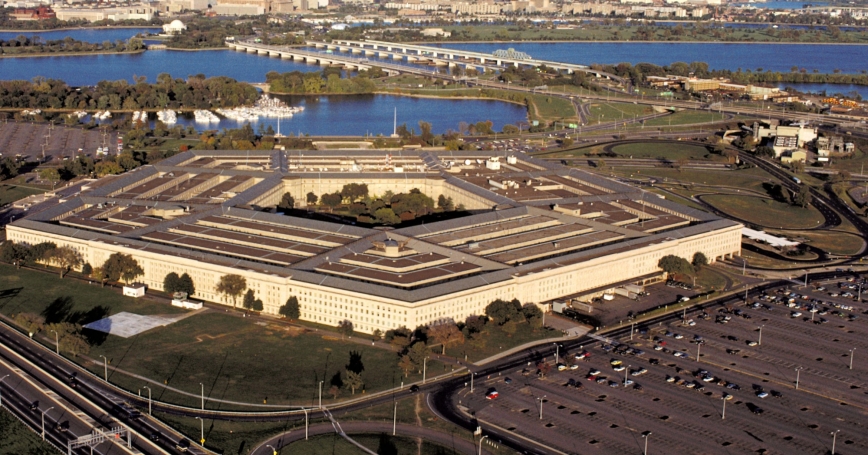 Aerial view of a the Pentagon in Washington, D.C.

Comedians have gotten a lot of mileage out of the plodding pace of bureaucracy. It’s such a common criticism that even Disney is in on the joke: “Zootopia” had its choice of any animal, but chose to portray bureaucrats as painfully slow-moving sloths.

It's funny because it's true. Bureaucracies are excruciatingly slow.…

Jonathan Wong is an associate policy researcher at the nonprofit, nonpartisan RAND Corporation. He previously served as a Marine Corps infantryman (and reluctant manpower analyst) from 2001 to 2011.

This commentary originally appeared on War on the Rocks on January 8, 2019. Commentary gives RAND researchers a platform to convey insights based on their professional expertise and often on their peer-reviewed research and analysis.