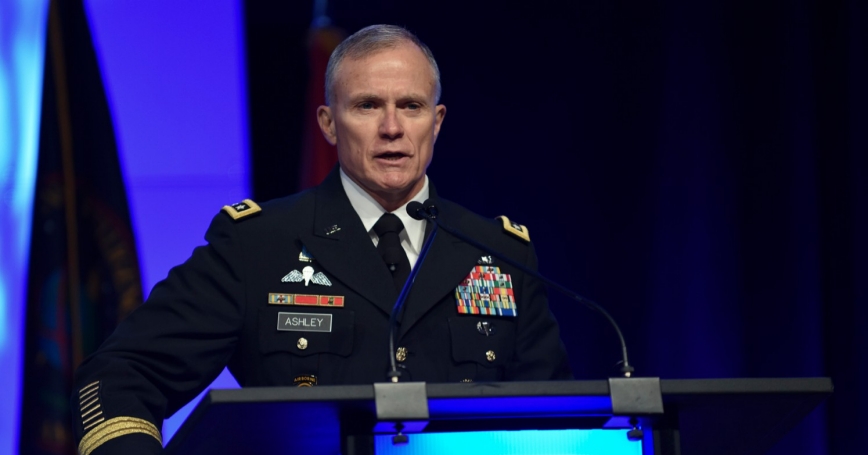 In September, the director of the Defense Intelligence Agency (DIA), Lt. Gen. Robert P. Ashley Jr., gave a wide-ranging interview in which he discussed the DIA's core mission. Ashley noted that the DIA is charged with producing foundational military intelligence for consumption by warfighters and senior leaders to avoid surprise and prevent or decisively win wars.

As a DIA veteran, however, I've always worried that descriptions of the agency's core mission have typically been overly broad and never been quite so clear cut. Ambiguity over the DIA's responsibilities prompted Congress to probe more deeply into the specifics of how the agency is charged with supporting U.S. national security and defense objectives. Specifically, Section 2432 of the latest proposed Intelligence Authorization Act for Fiscal Year 2019 seeks “to prevent imbalanced priorities, insufficient or misaligned resources, and the unauthorized expansion of mission parameters” of the DIA. It further calls for “a repeatable process for evaluating the addition, transfer, or elimination of defense intelligence missions, roles, and functions, currently performed or to be performed in the future by the Defense Intelligence Agency.” Thus, a clearer explanation of what the DIA does and, more importantly, what it is supposed to be doing is in order, and I try to provide that here.…

Derek Grossman is a senior defense analyst at the nonprofit, nonpartisan RAND Corporation. He previously served at the Defense Intelligence Agency as an intelligence analyst and briefer to the director. He is also the winner of the 2014 “Galileo Competition,” which fosters new and innovative ideas in the intelligence community.

This commentary originally appeared on War on the Rocks on January 11, 2019. Commentary gives RAND researchers a platform to convey insights based on their professional expertise and often on their peer-reviewed research and analysis.