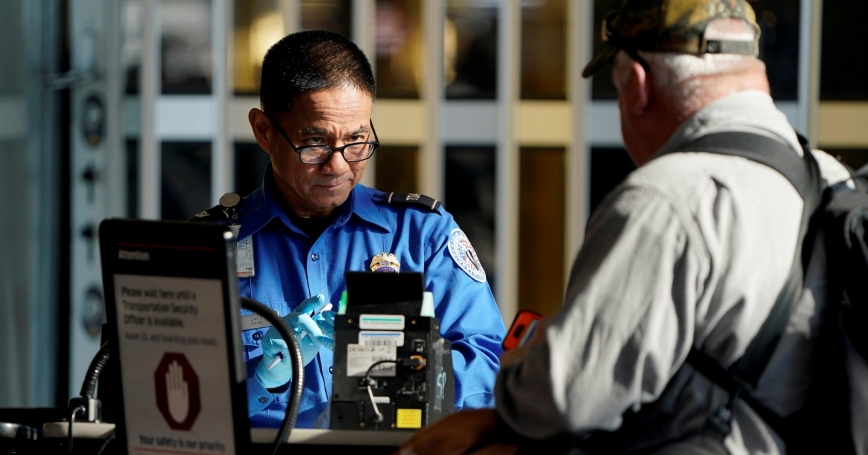 As the president and congressional leaders continue to negotiate the details of funding the government, much has been said about the 800,000 nameless government employees that didn't receive paychecks last week.

Unfortunately, too little has been said about what those employees actually do in their jobs and the critical functions they play in making America safer and more secure, healthier and more prosperous. They are more than mere cogs in some larger government machine. They are real people, performing critical roles, all in service of their country on whom many aspects of our day-to-day lives depend.

Not only will they be hurt in missing paychecks — the first of these was Friday — but the critical functions they perform are being curtailed to various degrees by the shutdown.

Here's just a very small sampling of those people, in particular, a selection of those who work in security and safety fields, who are performing critical roles for our country:

It is time that we move past the discussion of 800,000 nameless government employees and talk instead about the critical roles these people play and the sacrifices they are making on behalf of all Americans. It is no exaggeration to consider them modern American heroes — fellow Americans who are committed to their country and the well-being of all of us. They have earned their paychecks and a whole lot more.

Andrew Hoehn is senior vice president at the RAND Corporation. He served from 1989 to 2004 as a civil servant at the Department of Defense.

This commentary originally appeared on USA Today on January 12, 2019. Commentary gives RAND researchers a platform to convey insights based on their professional expertise and often on their peer-reviewed research and analysis.