Book Review: 'The Woman Who Smashed Codes' by Jason Fagone 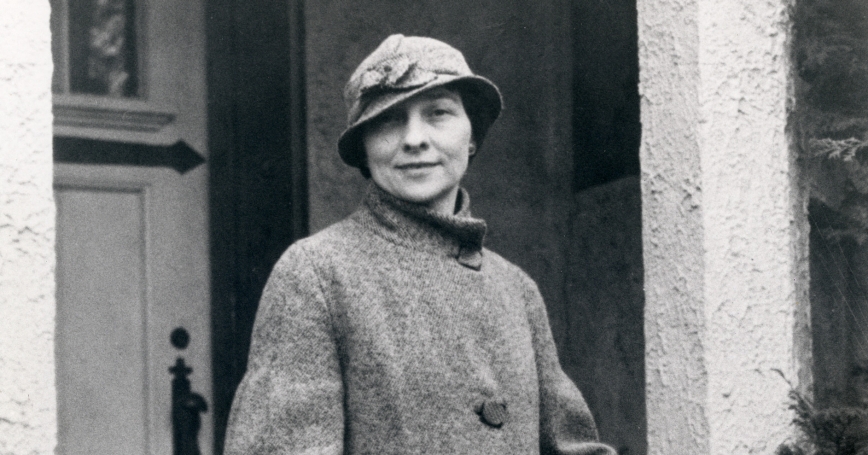 How many hidden figures have existed throughout America's national security history? How many patriots relinquished their claims to glory because their gender, skin color, sexual orientation, or another element of their identities prevented them from earning credit for their lives' work? These are questions that confront readers of books like Conduct Unbecoming, a two-hundred year history of gay and lesbian members of the U.S. military, and Hidden Figures, the story of four African-American female mathematicians in the NASA space program. Jason Fagone's The Woman Who Smashed Codes now adds to this list of volumes that give credit where it was long due. Each of these books reveals the true identities of patriots whose accomplishments would have been lost to time or attributed to others if not for the determination of their authors.

The Woman Who Smashed Codes is the story of Elizebeth Friedman, the mother of modern cryptoanalysis and cryptography. Elizebeth's accomplishments were forgotten in part because she was the loving wife of William Friedman, a brilliant cryptanalyst in his own right. Even after twenty years of marriage, these two soulmates sent love letters to each other across the Atlantic during World War II describing their longing to embrace. Their love for each other's mind and soul resulted in neither Friedman taking credit for being the more brilliant one in the household. Perhaps it was this love that allowed the men and women of the era, and in the decades since, to attribute their accomplishments to William alone.…

The remainder of this commentary is available at usma.edu.

Cortney Weinbaum is a national security researcher in the Cyber and Intelligence Policy Center at the nonprofit, nonpartisan RAND Corporation.

This commentary originally appeared on Modern War Institute (West Point) on February 19, 2019. Commentary gives RAND researchers a platform to convey insights based on their professional expertise and often on their peer-reviewed research and analysis.