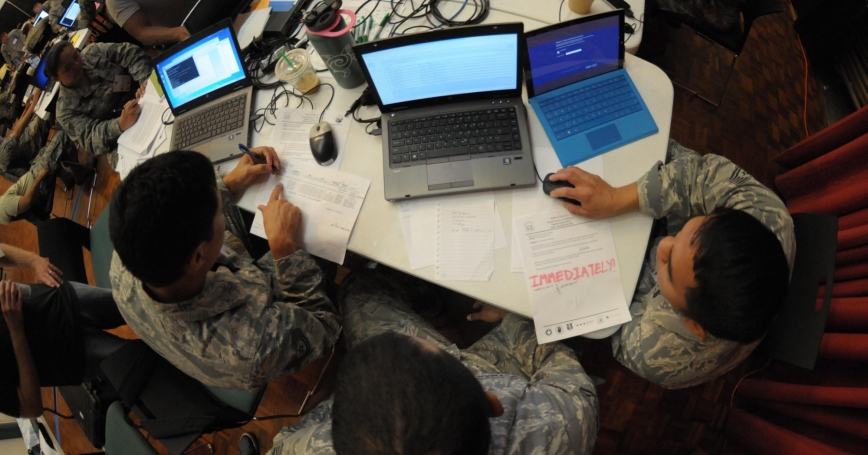 The public release of the Vulnerability Equities Process (VEP) charter (PDF) by the White House in late 2017 went a long way toward satisfying the public's curiosity about the secretive, high-profile and contentious process by which the U.S. government decides whether to temporarily withhold or publicly disclose zero-day software vulnerabilities—that is, vulnerabilities for which no patches exist. Just recently, the U.K. government publicly released information about its Equities Process as well.

The U.S. charter further states that to “the extent possible and practical, determinations to disclose or restrict will be based on repeatable techniques or methodologies that enable benefits and risks to be objectively evaluated by VEP participants.” This raises a question: If the U.S., the U.K. or any other government sought to create an objective framework for decision making, what might that look like? In particular, what questions should be included, how should they influence the outcome and how can one interpret the results?…

Sasha Romanosky is a policy researcher at the nonprofit, nonpartisan RAND Corporation where he researches topics on the economics of security and privacy, national security, applied microeconomics, and law & economics.

This commentary originally appeared on Lawfare on February 4, 2019. Commentary gives RAND researchers a platform to convey insights based on their professional expertise and often on their peer-reviewed research and analysis.