Health Funding—Finally Something We Can Agree On 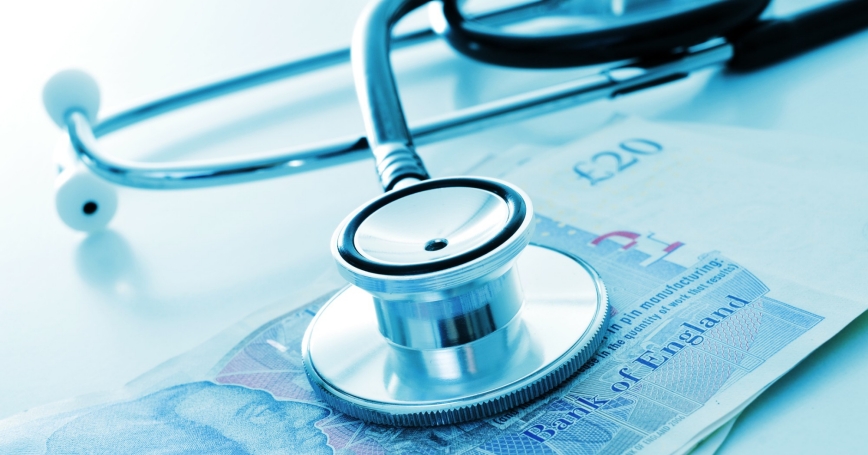 At a time when it has become common to think of the UK as a divided society (exhibit A: Brexit), it reassures me to discover that there are important questions of policy on which a great many people agree. How to fund the ever-growing needs of the NHS and social care is one such area of agreement.

In a new study for the Health Foundation, we at RAND Europe set out to explore people's preferences for different ways of funding health and social care. We found remarkably consistent views across all age and income groups of the population, all levels of education and states of health, and in all four countries of the UK.

People may be living longer than previous generations, but more are experiencing a greater number of illnesses and so need more support from the NHS. Meanwhile, a steady stream of new medicines and technologies means the scope of health care is ever broadening. We know that NHS expenditure will have to grow substantially every year to meet this rising demand. While the government has pledged more money, it hasn't stated how the funds will be raised.

There are equivalent warnings of the need for increased spending on adult social care. The government has promised a green paper on social care but there is no accompanying funding pledge yet. Despite the aging population (and subsequently more people needing social care), the number of people actually receiving publicly-funded social care has been falling. That trend must be reversed.

No one likes to pay more than they have to for any service. The NHS Long Term Plan expects NHS hospitals, GPs and other providers of health care in England to improve efficiency every year, but the government is still planning for NHS funding to grow at a faster rate than the economy as a whole. Efficiency savings alone will not be enough to pay for all the extra health and social care that will be needed by people in the UK.

Where Could This Money Come From?

The good news is that there is a lot of agreement about how to raise the extra money that is needed. Researchers ran an experiment to test the preferences of the general public about how to do this. More than 2,700 people across England, Northern Ireland, Scotland and Wales were surveyed and asked to choose between pairs of options for how to pay for NHS or social care. For example, should the extra funds be raised from all citizens collectively (through taxation or mandatory insurance), or just from people individually 'buying' care when they want it?

Researchers tested other preferences too, such as:

Based on the options chosen, the British public would clearly prefer additional health and social care funds to be raised collectively (rather than adopting a 'pay-as-you-go' model).

People would prefer the additional funding to be progressive, like income tax, meaning that the higher a person's income, the greater the percentage of that income they should be contributing towards paying for care. There was no desire for older people to be required to pay more than younger people. People want a public body (not a private one) to collect the money, and for it to be explicitly ringfenced—so that this money will be spent on care and nothing else.

These preferences were the same across all groups of the population, on average. For example, even younger people did not want older people to have to pay more. And people with higher incomes were in favour of progressive funding, albeit not quite as strongly as people on lower incomes.

Can This Consensus Be Converted into Action?

The clear and widely shared preferences revealed in the study should help policymakers agree on how to meet the growing demand for more spending on the NHS and social care. The need for more funds is urgent, so let's hope that agreement is reached soon.

Jon Sussex is chief economist at RAND Europe and co-director of the Cambridge Centre for Health Services Research.

This commentary originally appeared on The Health Foundation on February 20, 2019. Commentary gives RAND researchers a platform to convey insights based on their professional expertise and often on their peer-reviewed research and analysis.