How Not to Compete in the Arctic 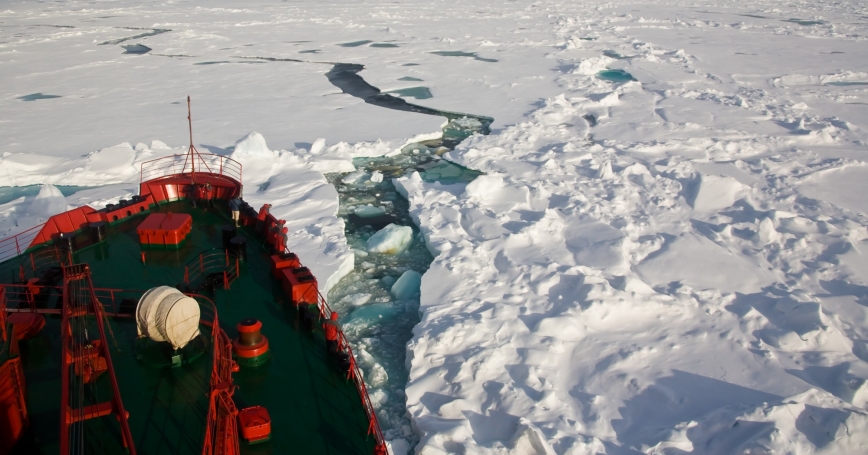 A Russian nuclear icebreaker cuts a path through the Arctic

In December, Secretary of the Navy Richard V. Spencer said the fear of a large-scale passenger ship experiencing catastrophic damage in the Arctic keeps him up at night: “Can you imagine a Carnival line cruise ship having a problem, and the Russians do the search and—do the extraction?” He went on to argue for a stronger presence of the U.S. Navy in the Arctic, including through the opening of a strategic port in Alaska and freedom of navigation operations (FONOPs) in the region.

It isn't just the U.S. Navy that worries about the possibility of a Titanic-type accident. The other Arctic coastal states—Canada, Denmark, Norway, and Russia—know that as more and more cruise ships sail farther north to meet an increasing demand for Arctic experiences, the risk increases. Norway's response to this challenge has been instructive: It has prepared for such contingencies alongside Russia rather than paint Russian rescuers as potential threats to tourists in distress. This is not, however, an indicator that Norway has “gone soft” with respect to Russia in the Arctic: At the same time, it has doubled the number of U.S. Marines that it invites on a rotational basis to its territory and recently hosted the largest NATO exercise since the end of the Cold War.…

Stephanie Pezard is a senior political scientist at the nonprofit, nonpartisan RAND Corporation.

This commentary originally appeared on War on the Rocks on February 27, 2019. Commentary gives RAND researchers a platform to convey insights based on their professional expertise and often on their peer-reviewed research and analysis.