After the Hanoi Summit 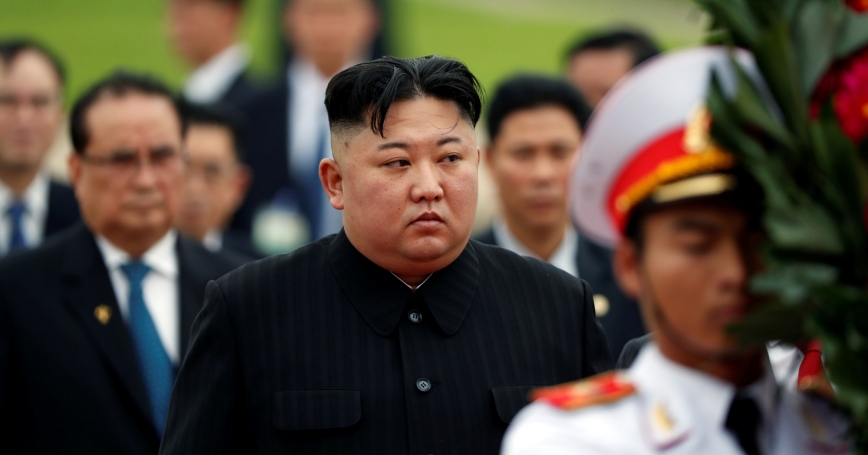 U.S. President Donald Trump and North Korean leader Kim Jong-un ended their summit talks in Hanoi on a positive note despite inconclusive results. But there have been ominous signs for the two countries' ties since then. North Korea is indicating it may resume rocket tests, while the United States is hinting at intensifying sanctions against the country. The two countries are currently at an important juncture that will determine the future of their relations.

While it is difficult to predict which direction the bilateral relations will take from here, it is almost certain that two factors that have shaped the two countries' diplomacy since the beginning of 2018 will continue to influence the outcome.

The first is the importance of the leaders' roles. More so than in the past, the diplomacy between the United States and North Korea since early 2018 has been a leadership-driven process. Trump and Kim have eschewed the traditional method of carefully laying the groundwork through working-level talks. The leaders' decisions will likely continue to be key in determining the next steps. Putting more emphasis on lower-level talks could inject stability into what has proven to be a volatile process, but whether that will happen remains to be seen.

The second is the significance of South Korea's role. South Korea has acted as a mediator, making the first U.S.-North Korea summit in Singapore possible and smoothing out bumps along the way toward the second summit in Hanoi. South Korea appears eager to help bring the United States and North Korea back on the diplomacy track. Whether it will be able to do so could be of great importance.

The best-case outcome could be for Trump and Kim to remain committed to diplomacy after overcoming the disappointment of the Hanoi summit, possibly with South Korean help. The two leaders could also give working-level officials the authority and opportunity to work out some of the many differences between the two countries before holding the next summit….