Where Do U.S.–North Korea Relations Go in the Aftermath of the Hanoi Summit? 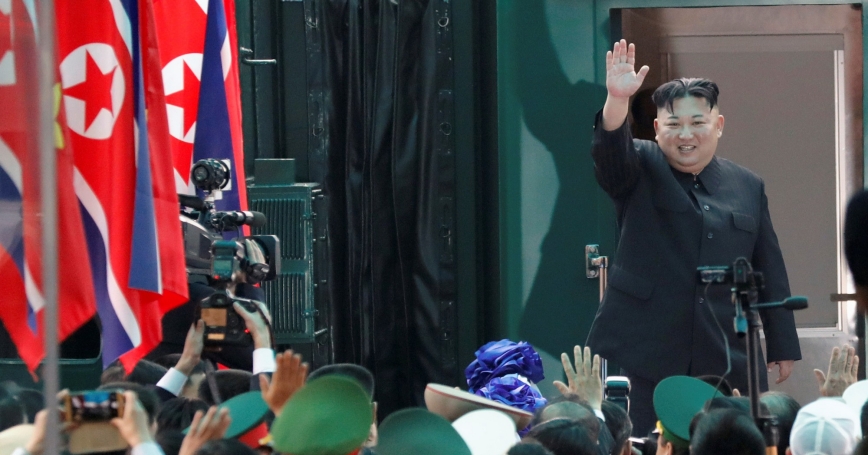 In the aftermath of the failed U.S.–North Korea summit in Hanoi, is North Korean Chairman Kim Jong-un sincere in his offers of denuclearization?

North Korea has been undermining the trust of those who are hopeful on denuclearization by its failure to make any reduction in its nuclear weapon threat, and by apparently increasing its production of nuclear weapons and building more ballistic missiles. Moreover, the Korean Workers Party has been giving presentations and screening a film to tell the North Korean elites that Kim will not give up the North's nuclear weapons.

If Kim is not sincere, then U.S.–North Korea relations will have a very difficult future. After all, North Korea has been persistent in insisting that the United States take “corresponding measures” for the North's actions. So if North Korea continues building nuclear weapons and ballistic missiles, corresponding measures could have the United States enhancing the existing financial sanctions against North Korea and also beginning serious information operations against the North. If the North's nuclearization still continues, the U.S. government may eventually face some pressure to take military action to stop this continued “nuclearization.”

But if Kim is sincere about denuclearization, it is time for him to match his words with actions. In his New Year's address, Kim said that the North had stopped producing nuclear weapons. Such a development would probably be sufficient for the United States to provide the North with some sanctions relief. But President Trump likely cannot provide that sanctions relief until he verifies that the North Korean nuclear weapon production has been frozen.

North Korea could allow International Atomic Energy Agency inspection teams to go to all of its key nuclear weapon production sites, confirm that production has indeed been terminated, and install monitoring devices to sustain production termination. Dismantlement of these facilities could be negotiated after such a production freeze....