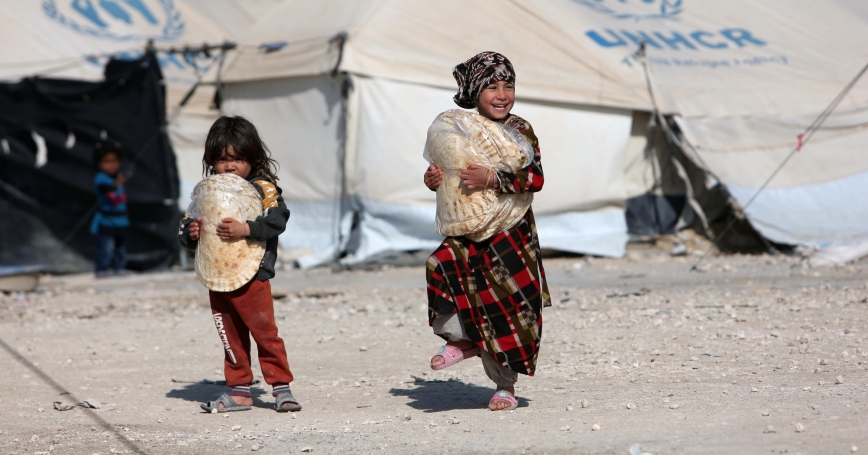 Economic sanctions and carpet bombing have a lot in common. They are indiscriminate, tend to damage disproportionately the most vulnerable and often the most innocent elements of society, and they seldom have the desired effect unless followed up with a military invasion.

In each case, the American taxpayer footed much of the bill for repairing the extensive physical and societal damage done by these years of sanctions when the United States tried to rebuild those countries.

In these instances, the use of economic sanctions can be defended on the grounds that they demonstrated that the United States and its allies had tried everything else possible before resorting to force, and, like the destruction of German and Japanese cities in World War II, they softened up resistance prior to a military occupation.

What happens, however, when the military intervention fails or is never tried? Then the perpetuation of sanctions, unlinked to any attainable objective, risks becoming purely punitive and vindictive, designed to punish a submissive population for the recalcitrance of its leaders.

This has been the case with Cuba since the failed invasion in 1959 organized by Cuban exiles, trained and equipped by the United States. This has become the case with Syria once Obama withdrew American support from the insurgent opponents of Bashar al-Assad in 2016.

Sixty years of economic sanctions failed to shorten the reign of Fidel Castro, his brother, or their successors by a single day. In the case of Syria, the Trump administration has even abandoned the call for Assad to step down. Yet, there is no let up on sanctions.

The perpetuation of sanctions, unlinked to any attainable objective, risks becoming purely punitive and vindictive, designed to punish a submissive population for the recalcitrance of its leaders.

It is true the economic sanctions have proved successful in achieving objectives short of regime change, nonproliferation for instance. International sanctions succeeded in compelling both Iraq and Iran to halt their nuclear weapons programs. Yet U.S. officials have proved unable to credit their own success.

In 2003, the United States invaded Iraq in search of nonexistent nuclear, chemical, and biological weapons facilities. In 2017, the United States withdrew from the six-nation nuclear accord with Iran even while acknowledging that Iran was fulfilling all of its requirements.

Principles of a just war have been derived from classical and religious scholarship and form the basis for present-day international law and contemporary moral standards. Two of these principles are particularly noteworthy when considering the use of economic sanctions.

First, a war can only be just if it is fought with a reasonable chance of success. Deaths and injury incurred in a hopeless cause are not morally justifiable. Second, the weapons used in war must discriminate between combatants and non-combatants. Civilians are never permissible targets.

Historians continue to argue over the application of these principles to the allied bombing of German and Japanese cities. The destruction of Hamburg and Berlin, major industrial centers, is thought more justifiable than that of Dresden, a city of little economic importance, destroyed in the waning days of the war.

Similarly, the atomic bombing of Nagasaki is even more controversial than that of Hiroshima hit three days earlier, after which the Japanese had been scrambling to surrender.

For American policymakers, economic sanctions are too often the soft choice between doing nothing and taking effective but risky or expensive action. Yet, before they inflict years, perhaps decades of impoverishment and worse on entire populations, those officials should ask: "Are our efforts likely to succeed, and is it worth punishing an entire people to do so?"

In the Cuban case, the answer is no. Experience suggests that continuing to punish the Syrian people for the transgressions of its leadership may be similarly unjustified now that any effective effort to terminate Assad's reign has been abandoned.

James Dobbins is a senior fellow with the RAND Corporation and a former assistant secretary of state and special assistant to the president.

This commentary originally appeared on The Hill on April 12, 2019. Commentary gives RAND researchers a platform to convey insights based on their professional expertise and often on their peer-reviewed research and analysis.