Three 'New Rules' Worth Considering for the Internet 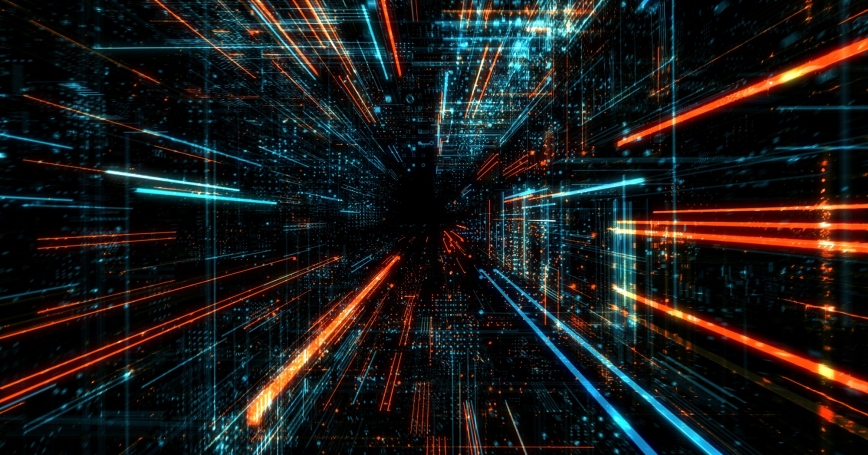 In a recent commentary, Facebook's Mark Zuckerberg argues for new internet regulation starting in four areas: harmful content, election integrity, privacy, and data portability. He also advocates that government and regulators “need a more active role” in this process. This call to action should be welcome news as the importance of the internet to nearly all aspects of people's daily lives seems indisputable. However, Zuckerberg's new rules could be expanded, as part of the follow-on discussion he calls for, to include several other necessary areas: security-by-design, net worthiness and updated internet business models.

Security-by-design should be an equal priority with functionality for network connected devices, systems and services which comprise the Internet of Things (PDF) (IoT). One estimate suggests that the number of connected devices will reach 125 billion by 2030, and will increase 50% annually in the next 15 years. Each component on the IoT represents a possible insecurity and point of entry into the system. The Department of Homeland Security has developed strategic principles (PDF) for securing the IoT. The first principle is to “incorporate security at the design phase.” This seems highly prudent and very timely, given the anticipated growth of the internet.

Ensuring net worthiness—that is, that our internet systems meet appropriate and up to date standards—seems another essential issue, one that might be addressed under Zuckerberg's call for enhanced privacy. Today's internet is a hodge-podge of different generations of digital equipment, unclear standards for what constitutes internet privacy and growing awareness of the likely scenarios that could threaten networks and user's personal information.

Recent cyber incidents and concerns have illustrated these shortfalls. One need only look at the Office of Personnel Management (OPM) hack that exposed the private information of more than 22 million government civilian employees to see how older methods for storing information, lack of network monitoring tools and insecure network credentials resulted in a massive data theft. Many networks, including some supporting government systems and hospitals, are still running Windows XP software from the early 2000s. One estimate is that 5.5% of the 1.5 billion devices running Microsoft Windows are running XP, which is now “well past its end-of-life.” In 2016, a distributed denial of service attack against the web security firm Dyn exposed critical vulnerabilities in the IoT that may also need to be addressed.

Updated business models may also be required to address internet vulnerabilities. The internet has its roots as an information-sharing platform. Over time, a vast array of information and services have been made available to internet users through companies such as Twitter, Google and Facebook. And these services have been made available for modest and, in some cases, no cost to the user.

This means that these companies are expending their own resources to collect data and make it available to users. To defray the costs and turn a profit, the companies have taken to selling advertisements and user information. In turn, this means that private information is being shared with third parties.

As the future of the internet unfolds, it might be worth considering what people would be willing to pay for access to traffic cameras to aid commutes, social media information concerning friends or upcoming events, streaming video entertainment and unlimited data on demand. In fact, the data that is available to users has likely been compiled using a mix of publicly available and private data. Failure to revise the current business model will likely only encourage more of the same concerns with internet security and privacy issues. Finding new business models—perhaps even a fee-for-service for some high-end services—that would support a vibrant internet, while allowing companies to be profitable, could be a worthy goal.

Regulation is necessary, but normally occurs only once potential for harm becomes apparent.

Finally, Zuckerberg's call for government and regulators to have a more active role is imperative, but likely will continue to be a challenge. As seen in attempts at regulating technologies such as transportation safety, offshore oil drilling and drones, such regulation is necessary, but normally occurs only once potential for harm becomes apparent. The recent accidents involving the Boeing 737 Max 8 aircraft could be seen as one example of the importance of such government regulation and oversight.

Zuckerberg's call to action suggests a pathway to move toward a new and improved internet. Of course, as Zuckerberg also highlights, his four areas would only be a start, and a broader discussion should be had as well. Incorporating security-by-design, net worthiness and updated business models could be part of this follow-on discussion.

Daniel M. Gerstein works at the nonprofit, nonpartisan RAND Corporation and is an adjunct professor at American University. He was the undersecretary (acting) and deputy undersecretary in the Science and Technology Directorate of the Department of Homeland Security from 2011-2014. Gerstein's latest book, “The Story of Technology: How We Got Here and What the Future Holds,” will be published in August 2019.

This commentary originally appeared on TechCrunch on May 9, 2019. Commentary gives RAND researchers a platform to convey insights based on their professional expertise and often on their peer-reviewed research and analysis.