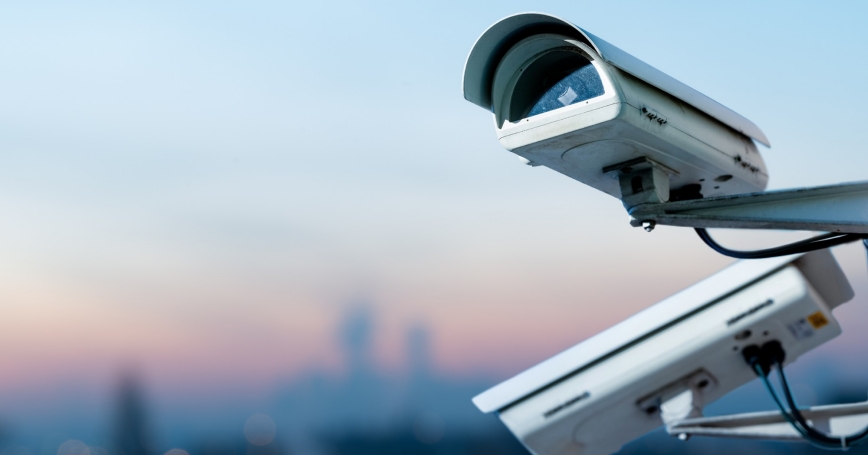 Chinese President Xi Jinping listed terrorism—alongside extremism and separatism—as one of “three evils ” his country is combating (PDF) in a June 2017 speech delivered to a summit of the Shanghai Cooperation Organization in Astana, Kazakhstan. In discussing this evil, China often uses language that seems lifted directly out of U.S.-style war on terror rhetoric. But no one should be fooled. Beijing's sole strategy for counterterrorism is widespread surveillance and repression, completely out of proportion to the level of threat it faces. It is using the threat of terrorism to mute international criticism of these practices—and to export them abroad.…

Colin P. Clarke is a senior research fellow at the Soufan Center and an adjunct senior political scientist at the RAND Corporation.

This commentary originally appeared on Slate on August 26, 2019. Commentary gives RAND researchers a platform to convey insights based on their professional expertise and often on their peer-reviewed research and analysis.