Anticipating a New Russian Military Doctrine in 2020: What It Might Contain and Why It Matters 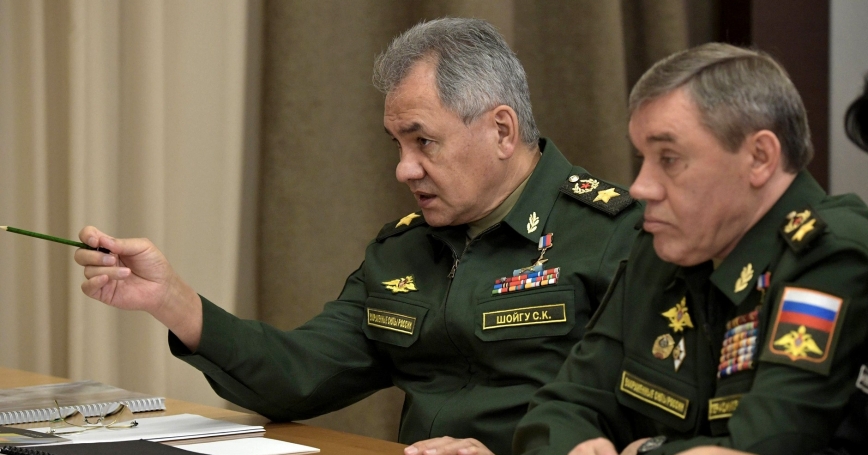 Russia's last military doctrine was released on Christmas Day in 2014. Since then, Moscow has been busy—it intervened in Syria, meddled in U.S. elections, and showcased a half-dozen developmental weapons, to include a nuclear-powered cruise missile and a transoceanic torpedo. In addition, the Intermediate-Range Nuclear Forces (INF) Treaty collapsed, and the New Strategic Arms Reduction Treaty (New START) faces an uncertain future. Given these recent developments—along with the further deterioration of ties with Washington, and the military's considerable operational experiences in Syria and Ukraine—it seems the time is approaching for Russia to update its military doctrine.

Although Russian officials have not announced that an updated doctrine is in the works, there are several reasons why unveiling one in 2020 makes sense. In this article, I will attempt to divine some of the changes that may come to this seemingly dry and almost legalistic text because, however subtle those changes may be, they can provide essential clues to the next evolution in Russian military thinking, planning, and development.…

This commentary originally appeared on War on the Rocks on September 9, 2019. Commentary gives RAND researchers a platform to convey insights based on their professional expertise and often on their peer-reviewed research and analysis.