Counterproductive Counterinsurgency: Is Mozambique Creating the Next Boko Haram? 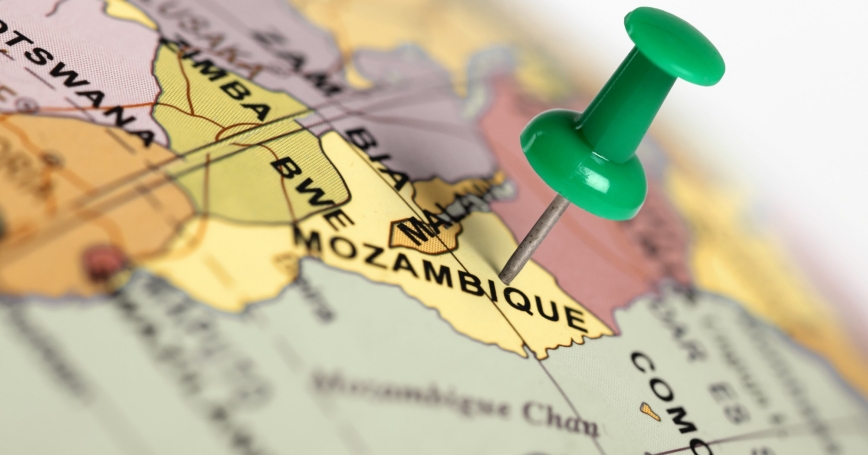 After the Islamist insurgent group al-Sunnah wa Jamaah (ASWJ) killed seven people in northern Mozambique in July, the Islamic State claimed involvement, the second time they have done so since June. In the weeks since, ASWJ attacks have continued, most recently the shooting of five people on August 23. The evidence to substantiate direct links between the Islamic State and ASWJ is slim and ASWJ does not need a transnational affiliation to be considered a threat to stability in Mozambique. The group has clashed repeatedly with Mozambican security forces since October 2017 and is linked to more than 140 violent events that have resulted in more than 400 reported fatalities, according to the Armed Conflict Location & Event Data Project (ACLED).

The threat to the country and the region is real, and Mozambique's current approach threatens to escalate the crisis. The experience of other African countries provides an instructive lesson: A hardline response that depends solely on repression will only make things worse.

Mozambique needs to handle this growing security challenge in a way that will tackle the problem instead of exacerbating it with heavy-handed tactics justified as being “tough on terrorism.” A more comprehensive approach, which focuses on shared socioeconomic development and leverages international partnerships, would be more effective in fighting extremist groups like ASWJ.…

Hilary Matfess is a Ph.D. student at Yale University and the author of Women and the War on Boko Haram. Alexander Noyes is a political scientist at the nonprofit, nonpartisan RAND Corporation.

This commentary originally appeared on Lawfare on September 1, 2019. Commentary gives RAND researchers a platform to convey insights based on their professional expertise and often on their peer-reviewed research and analysis.