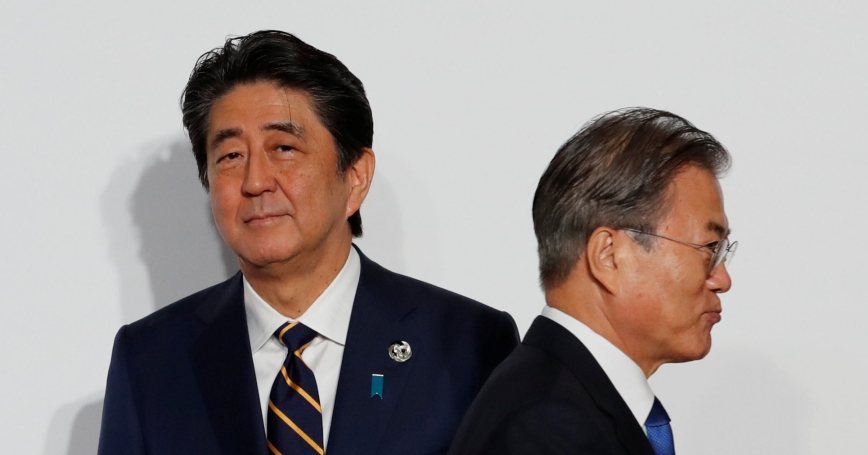 As laid out in the U.S. 2017 National Security Strategy (PDF), the Trump administration's top priority is marshalling America's strength for an era of renewed great power competition with China. The Pentagon's 2019 Indo-Pacific Strategy Report (PDF) emphasizes that America's greatest “asymmetric advantages” are its alliances and partnerships which, together with increases in American military capabilities and the “promotion of a networked region,” are described as the key to winning competition with China. A recent RAND Corporation report that I led found that many of the Indo-Pacific region's key actors—Australia, India, Indonesia, Japan, the Philippines, the Republic of Korea, and Vietnam—have been taking substantial steps in recent years to expand defense cooperation with each other, in effect “thickening” the web of intra-regional security ties in ways that contribute to U.S. national security and bolster America's interests and values. Yet the rapid deterioration of ties between U.S. allies South Korea and Japan not only undercuts America's Indo-Pacific strategy, it also increases the risks to U.S. allies and partners in the region. Just how consequential is the growing South Korea-Japan tension for U.S. strategy and what is Washington doing to address the issue?…

This commentary originally appeared on Institut Montaigne on September 17, 2019. Commentary gives RAND researchers a platform to convey insights based on their professional expertise and often on their peer-reviewed research and analysis.